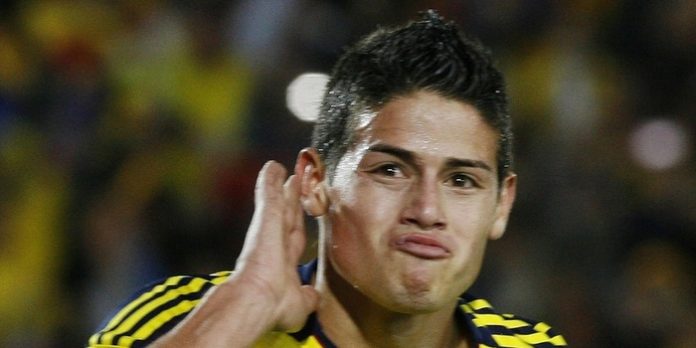 Colombia haven’t beaten Brazil since 1985, but if there was ever a time to break that run, at the Pentacampeões’s own World Cup is a pretty headline-grabbing way to go about it. The two South American nations face-off in the Quarter Finals in Fortaleza and one of them will be leaving the game with a prestigious place in the Semis secured.

Colombian attacking-midfielder, James, is the only man to have attracted more media attention than Luis Suarez this World Cup, and he will be on cloud nine if he can continue the flow of goals against the South American giants of Brazil.

Colombia will, statistically and historically, be seen as the underdogs in this match, but they have thoroughly outplayed their continental counterparts so far in the competition and will go into the match believing they can win. It will not be an easy task by any means but Brazil have been penetrated by weaker foes than this already, so the hosts will have to up their game to a level much closer to the expectations put on them, if they want to avoid exit in the Quarters.

Neymar is the man to watch once again, especially with how far down in his shadow Fred and Hulk have proven at the World Cup so far. Both good players, but not world class. Chelsea’s Oscar is also capable of moments of magic that can change a game, but it is never guaranteed that he will shine.

Paulinho will probably partner Fernandinho in the absence of the suspended Gustavo, which will make them a little more susceptible to attack through the middle and with a player like James Rodriguez in the opposition’s ranks, that isn’t a good prospect for Scolari’s men.

James may well be their star-man, and the leading scorer of the World Cup finals with a very impressive tally of 5 goals at this stage, but Colombia are far from a one-man team. Fiorentina midfielder, Juan Cuadrado, has had 2 good seasons in Serie A, helping his club to a 4th place finish this year, and also has 4 assists at the World Cup. They also possess striking prowess in Teo and Jackson Martinez, both of which have solid goalscoring records for their national side.

I fancy Colombia to cause an upset and send the hosts back to their mom’s living room to watch the rest of the tournament on the couch. Obviously one-or-two of them play in their home country, like Fred and Jo (which sounds more like old men I’d drink with in the pub, than players for the most glamorous country in international football!), but most of them could’ve shared a flight home with the England and Spain players.