Spanish winger could travel to Liverpool TODAY for medical 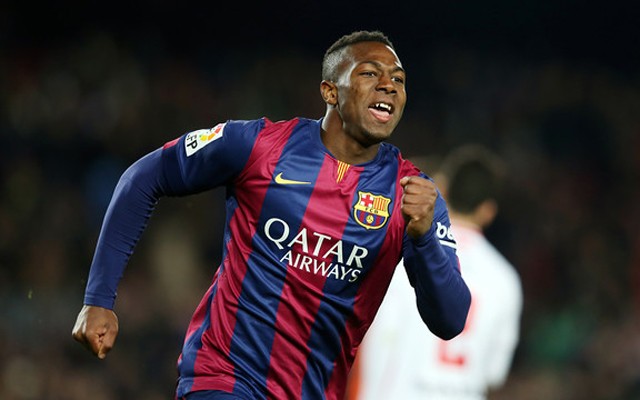 Catalan newspaper Sport has some interesting story to share that would delight the Liverpool fans. The newspaper claims that Barcelona youngster Adama could travel to Liverpool today to undergo a medical, ahead of his official transfer.

The 19-year-old winger is just waiting for a phone call from his agent before he packs his bag to leave Spain and join the Liverpool squad.

Barcelona boss Luis Enrique has vented his frustration over Barcelona’s B relegation to the third tier, and said that none of the youngster will be promoted to the first team this season. This has prompted Liverpool to tempt Adama, one of the brightest prospects in the Barca academy, to join the Merseyside giants, and by the wordings of the report, it seems the deal has been practically agreed.

Liverpool manager Brendan Rodgers has stressed upon the importance of strengthening the youth academy, and the club have signed few promising youngsters already this season. Adama is likely to be drafted in the youth squad, but Rodgers could give him a run in the cup games.