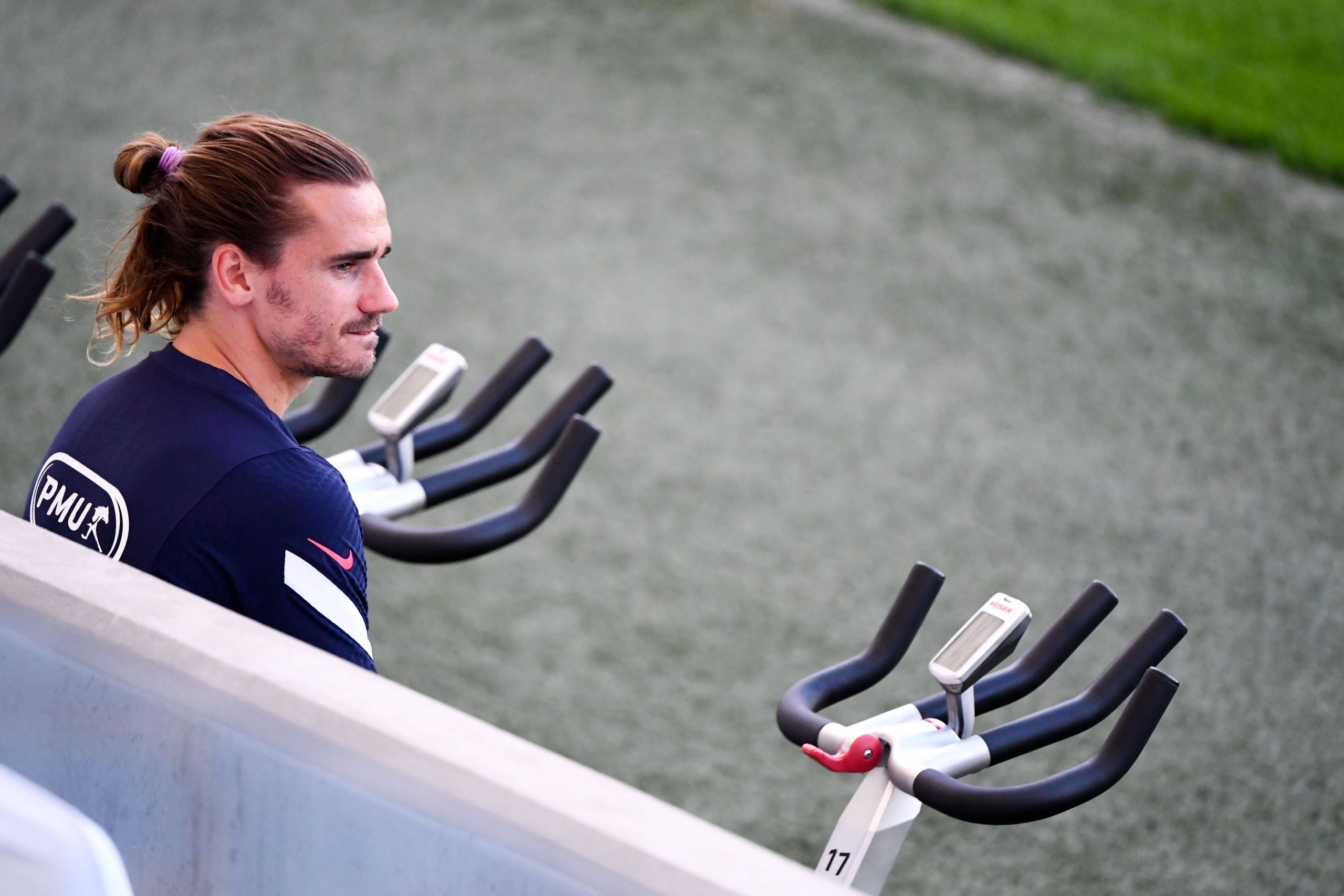 Barcelona will sanction the sale of Antoine Griezmann if Lionel Messi extends his contract with the club, reputed Spanish journalist Alfredo Martinez claims.

The Blaugrana are facing a financial crisis and need to lower their wage bill by another €175 million to register new players.

Sergio Aguero, Eric Garcia, Memphis Depay and Emerson were announced as new arrivals, and they can’t be registered until the wage bill is within La Liga’s salary cap.

Meanwhile, the club also can’t afford a new contract for Messi, who is now a free agent. They need to recoup wages from player sales before they can extend his stay.

Several high-profile players including Samuel Umtiti, Philippe Coutinho and Miralem Pjanic have been tipped to head for the exit door this month.

It is now reported that a contract extension for Messi could lead to the ‘certain’ departure of Griezmann from the Catalan giants this summer.

Barcelona are desperate to keep Messi at the club. The Argentine brings with him great commercial value and would help ease their debts in the long term.

However, their failure to renew his contract before the expiry date means that he is now treated as a new signing and can’t be registered until the wage bill is significantly lowered.

It is an unhealthy situation for the club, and there could be several high-profile players heading for the exit door during the transfer window.

Griezmann showed a drastic improvement with the Blaugrana last term, registering 20 goals and 13 assists from 51 appearances in all competitions.

Despite turning 30, he is still in the prime of his career. The club may feel it is the ideal moment to cash in and ease their financial troubles.

With the €340,000-a-week wages and amortisation payments, the €60m-rated star would reduce the surplus wage bill by a big percentage.

Read: Fans react as Arsenal secure Amazon All or Nothing documentary deal.