Fierce Spanish rivals Barcelona and Real Madrid meet at Camp Nou on Saturday evening in the first El Clasico match-up of the new campaign, in what should be an enthralling clash.

Hosts Barcelona will go into the game as favourites due to strong early season form, and will most likely have Ballon d’Or holder Lionel Messi available to start. The diminutive Argentine attacker returned to the Blaugrana side that drew 1-1 in Milan in midweek after recovering from a thigh strain.

At the back Gerardo Martino has decisions to make, and is sweating over the fitness of both Gerard Pique and Carles Puyol. Pique picked up a slight knock against AC Milan at the San Siro, while Puyol has recently returned to the fold following a long injury lay-off. 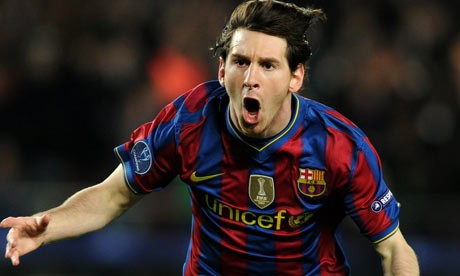 Barca have only dropped two points out of a possible 27, winning eight of their nine La Liga games. A 0-0 draw with Osasuna last time out was the only blotch on their copybook, and the Catalan giants have scored the most goals in Spain this term (28) while conceding the fewest (6).

Real Madrid sit three points adrift of their title rivals having won seven of their nine opening fixtures, and also recorded a morale-boosting 2-1 win over Juventus in the Champions League in midweek.

The Santiago Bernabeu club have world record transfer fee holder Gareth Bale back fit and ready to play, and the Wales international featured from the bench against the Italians. Whether he or Angel Di Maria starts on the right for Los Blancos remains to be seen.

Diego Lopez should be preferred to Iker Casillas in the visitors’ goal, while Isco and Luka Modric will do battle for the number ten spot. Xabi Alonso is still a long-term absentee. 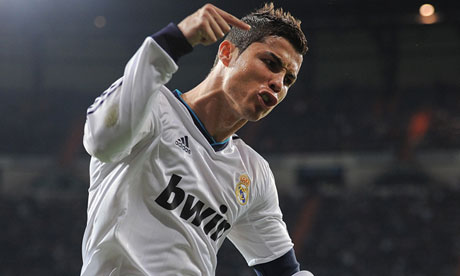 Carlo Ancelotti’s men have received some criticism over their performances this term, but still have Cristiano Ronaldo in good form. The Portuguese attacker netted both goals in midweek, and will resume his personal battle with Messi.

Madrid have had the upper hand of late in the Clasico matches, winning three of the last five meetings of the clubs in all competitions. Barcelona have only won one of the last eight encounters between the sides.

The result could well have a bearing on the title race, even this early in the season, as a six-point gap at the top for Barca would be significant. A draw or a Madrid win could see Atletico skip to the top of the pile.