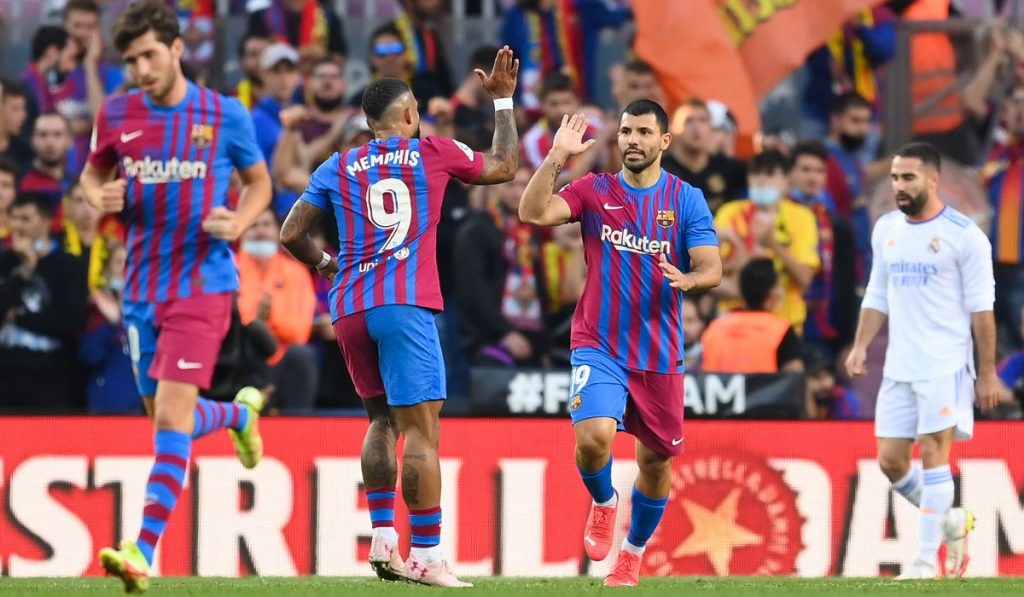 Barcelona will be looking to take another step towards the Champions League last 16 when they take on Benfica on Tuesday at Camp Nou.

Barcelona lost their opening two matches of the tournament against Bayern Munich and Benfica. However, they made a comeback to secure all six points against Dynamo Kyiv, beating the Ukrainian outfit in both away and home matches.

Benfica have lost their previous two Champions League matches against Bayern Munich and are currently sitting third in the group.

Barcelona are not in great form at the moment. The Catalans have won only two of their last six matches across all competitions. However, they made a winning start under new boss Xavi Hernandez, claiming a 1-0 victory over Espanyol last weekend.

Meanwhile, Benfica have won three of their previous six matches across all competitions. The Portuguese side have also suffered back-to-back defeats in the Champions League.

Here are the latest betting odds for Barcelona vs Benfica from Betfred:

Barcelona cannot afford to lose any more points in the Champions League, with their last match coming at Bayern Munich. The Catalans have dismissed Ronald Koeman and they are already looking a better side under Xavi. Benfica could prove to be tough opponents but Barca are likely to secure all three points at Camp Nou.

Get Barcelona to win at 8/13 with Betfred