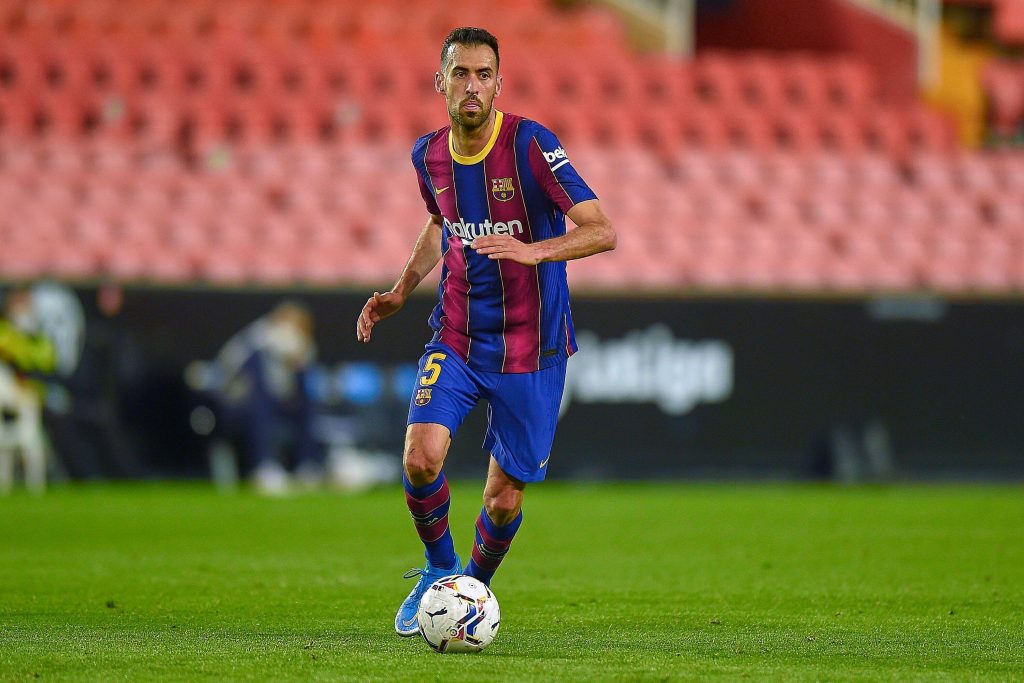 Barcelona have got their eye on three central midfielders as they look for a long-term replacement for club legend Sergio Busquets.

Busquets first joined Barcelona in 2005, arriving at the famed La Masia academy. He made his debut for the first team in September 2008 under Pep Guardiola.

Since then, he has been a key part of their side. He has made over 600 appearances for the Catalan giants, winning eight La Liga titles, three Champions Leagues, and seven Copas del Rey, as well as a World Cup and a European Championship with his national team.

The defensive midfielder is renowned for his class and composure on the ball, controlling things in the middle of the park while offering protection to the back four.

However, the time is approaching when Barcelona need to think about moving him on. He turns 33 in July, and his performances over the last season suggest that his best days are behind him.

Camavinga has become one of the world’s most highly-rated youngsters over the last year or so. He has been linked with moves to Liverpool, Tottenham Hotspur, Bayern Munich and bitter rivals Real Madrid.

The 18-year-old has made 80 appearances for Rennes, as well as three for the France national team. He is expected to become one of the best midfielders in the world.

Locatelli has made a name for himself since leaving AC Milan for Sassuolo in 2018, initially on loan and then permanently. He has earned nine caps for Italy, scoring once against Bulgaria. Juventus have also been linked with the midfielder.

As for Merino, he would probably be the safest option. The Spaniard has played in La Liga with Real Sociedad for the last three seasons, having also had spells abroad with Borussia Dortmund and Newcastle United.

At the Anoeta Stadium, the 24-year-old has starred, helping the club to a Copa del Rey triumph in the 2019/20 season. He scored one goal during this run, hitting the fourth in a 4-3 win over Real Madrid in the quarter-finals.

For now, Barcelona will be focused on securing a domestic double. They have a crucial clash up against Atletico Madrid on the weekend. Should they lose, then their title hopes will be all but over.