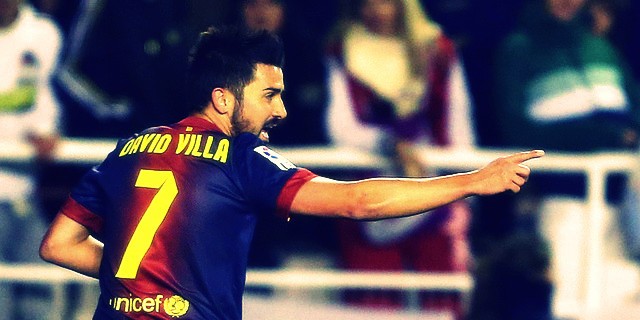 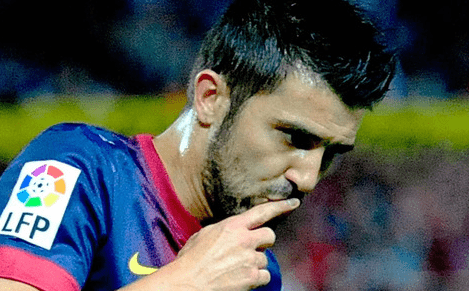 Tottenham Hotspur have effectively been given a green light to go after David Villa unchallenged from any other Premier League side.

Catalan press sources have suggested Arsenal are no longer interested in the Barcelona forward, after reportedly agreeing a deal to sign Gonzalo Higuain from Real Madrid when the transfer window opens next month.

Tottenham’s chances of signing Villa would have been substantially smaller had Arsenal remained in the running for the forward but they now have the time and space to try and secure a deal for the forward.

It’s significant news because Spurs need to work very hard on making a move appealing to Villa because they don’t have the benefit of Champions League football to provide to the striker.

That takes time and it’s time the club wouldn’t have if the Gunners were cranking up the pressure, trying to force Tottenham’s hand in the race to sign the experienced Spaniard.

The report in Mundo Deportivo suggests that the move for Villa was dependant on the Champions League but now the club who could threaten with that on their side, are no longer looking to sign him.

Tottenham continue to look for attacking support after reports that Andre Villas-Boas is ready to cut Jermain Defoe and Emmanuel Adebayor loose from his squad, leaving Clint Dempsey as the primary striker at White Hart Lane.

Tottenham will also benefit from the recent appointment of Franco Baldini as Technical Director, who can fight the club’s corner in negotiations to try and get a deal pushed through and sorted out. 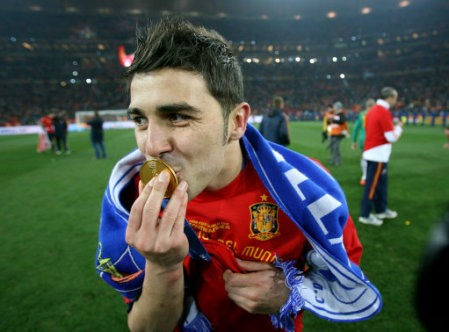 Villa would be a fantastic signing for Tottenham considering his history of domestic success in Spain, plus the fact he’s one of the country’s most prolific strikers, regularly effective at international level.

Spurs are in just as good a position as any other foreign side looking to sign Villa and they can mount a serious push to try and do this deal before the start of the transfer window next month, when the deal would go through officially.

Their best chance of signing the Barcelona forward is right now, so if they can’t get a deal worked out and dusted off, it’s difficult to see where their access to the striker and chances of getting him will improve.

This is very much a signing that Tottenham need as they are fighting to try and break into the top four teams in the Premier League, which is notoriously difficult to do.

They must get it done before the deal slips away.

Catch up on more transfer stories with out Premier League transfers page.