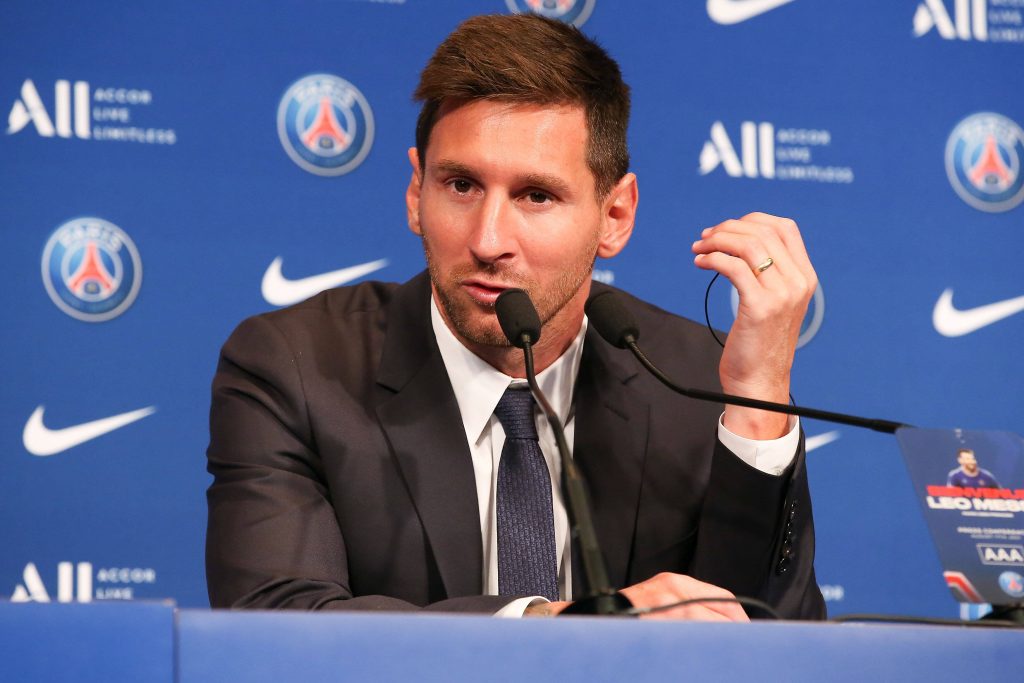 Messi has been one of the sport’s most influential figures in recent history.

He spent 17 years at Barcelona, scoring over 700 career goals and winning countless trophies. During that time, he became a Blaugrana legend and a footballing icon.

However, the last few months have gone sour at Camp Nou. Last year, he submitted a transfer request after a trophy-less campaign.

But following a stand-off with former president Josep Maria Bartomeu, he stayed at the club.

Everything looked in place for the six-time Ballon d’Or winner to extend his contract at Barcelona this summer.

They had won the Copa del Rey, had some promising young players coming through, and the unpopular Bartomeu had been replaced by Joan Laporta.

However, their financial situation barred him from renewing, leaving him out of contract.

The club were well over La Liga’s salary cap, which also prevented them from registering the signings of Sergio Aguero, Memphis Depay, Eric Garcia and Emerson Royal.

Messi has now completed his move to Paris Saint-Germain. Despite this, Barcelona will still pay him a loyalty bonus of €39m, according to El Mundo.

Barcelona – what a mess 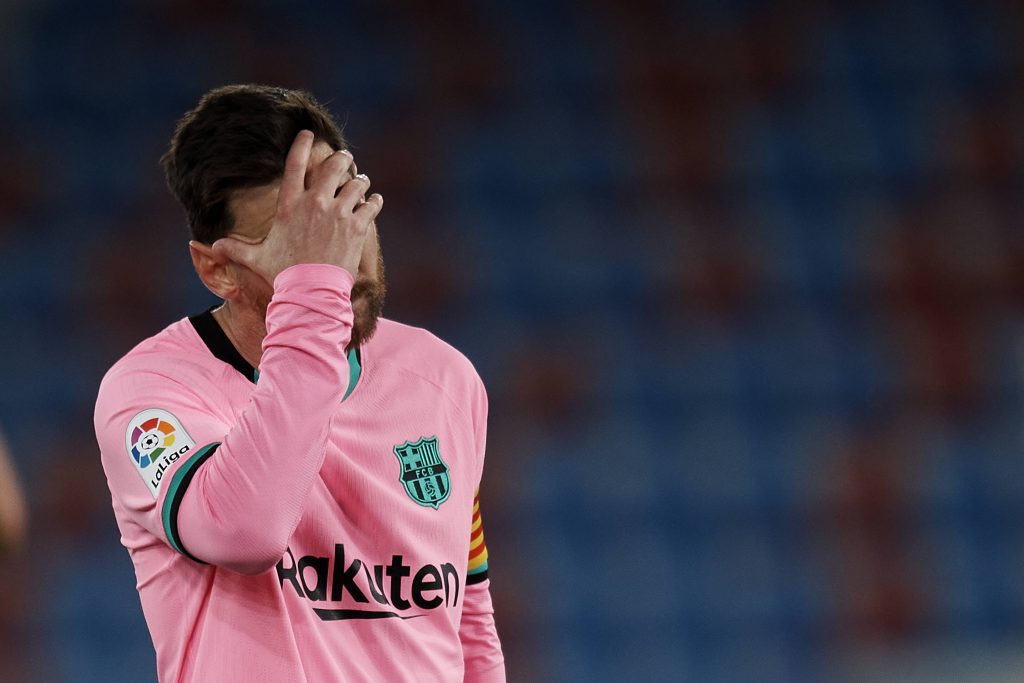 This latest piece of news just about sums up what a disaster things have been at Camp Nou behind the scenes.

One wonders how a club of their size could get themselves into such a dire financial state.

Messi himself was earning an obscene wage, reportedly making nine figures every year. But, given how good he is and how much revenue he generates, this can somewhat be forgiven.

But there are other aspects that cannot be overlooked. When they sold Neymar to PSG back in 2017 for a world record fee, they had an insane amount of money on hand for a replacement.

The result? Ousmane Dembele, Philippe Coutinho, and Antoine Griezmann – three €100m+ players on crazy salaries who have come nowhere near replicating what Neymar did in Catalonia.

Miralem Pjanic is another who has been a nightmare signing. Brought in for an estimated €60m last summer from Juventus, the club have been unable to give him away for free.

Samuel Umtiti is in a similar boat. Barcelona have been desperately trying to offload the centre-back, but with no takers.

This is a player who was starting for a World Cup-winning side just three years ago and is only 27-years-old. And yet, they’re unable to get him off the books.

It’s been a car crash in the last few years, and things aren’t looking up.