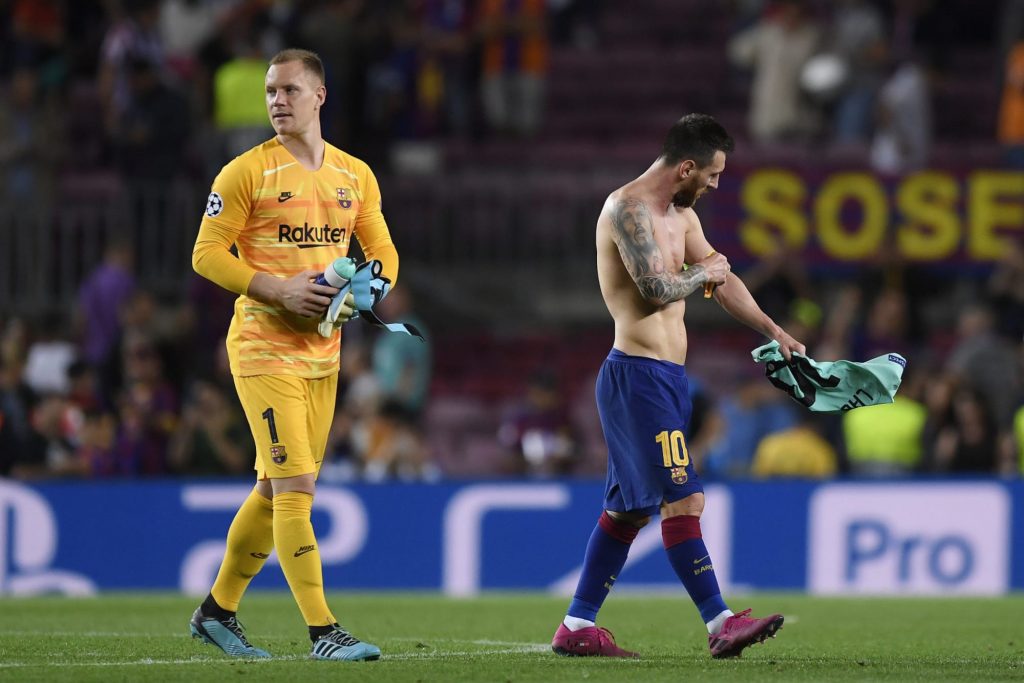 Barcelona are reportedly eager to make a move for a new goalkeeper in the summer in order to provide competition to Marc-Andre ter Stegen.

Fourth in La Liga just two points from third place, currently occupied by Betis, Barcelona are slowly heading the right way, as evidenced by a great performance against Atlético de Madrid. Under the leadership of Xavi, now on the Catalan bench, the Culés seem to be gradually drawing towards a clear horizon and it must be said that the Barcelona leaders are not skimping on the means to allow the club to regain all its prestige.

It should be noted that the possible signing of a goalkeeper for next season is not only considered by the fact that Neto Murara could leave in the summer, but also because the knee injuries suffered recently by Marc-André ter Stegen have forced the leadership to rethink the strategy.

Thus, in its edition of the day, Mundo Deportivo reveals that Barcelona are looking to bring in another keeper to compete with the 29-year-old German goalkeeper.

A lot of names have been mentioned, lead by two shot-stoppers hailing from Spain.

The Catalan giants are looking at the profile of Illan Meslier. The 21-year-old is currently playing for Leeds United where he has a contract until 2026. The young Frenchman is valued at around 20 million euros and is definitely a player to watch out for in the future.

And then there is another well known goalkeeper in France who Barcelona have been tracking for sometime – Alban Lafont. The Frenchman is currently under contract with Nantes until June 2024 and will cost the Spanish giants only 10 million euros.

All in all, Barcelona are ready for a major transfer window in the coming months.