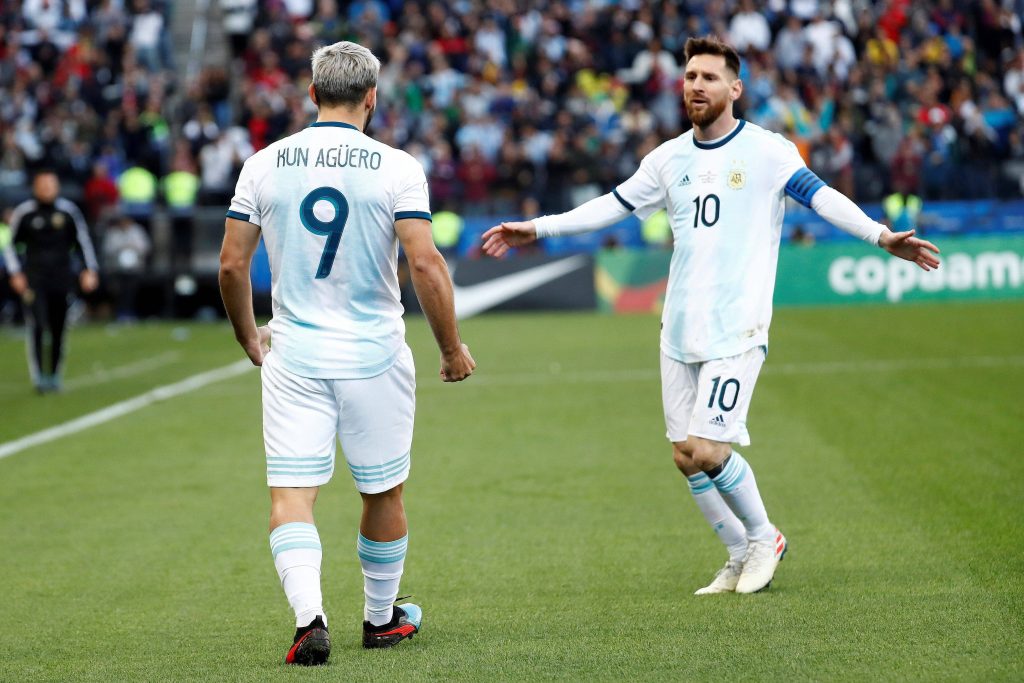 Barcelona are willing to terminate the contracts of Samuel Umtiti and Miralem Pjanic by mutual consent as they look to raise wages to keep Lionel Messi, Mundo Deportivo claims.

The La Liga have introduced a salary cap for next season that has reportedly delayed the proposed contract extension for Messi.

The club are desperate to keep him, but they will have to lower their wage bill by a staggering €200 million to meet his demands.

They recently terminated the contract of Matheus Fernandes and sanctioned the loan exit of Francisco Trincao earlier today.

There could be high-profile exits in the coming weeks to free up wages. It is reported that Umtiti and Pjanic are free to leave without any transfer fee.

Neither player has accepted the proposal. Umtiti has two years remaining on his contract, and he is determined to fight for his place next term.

Pjanic has three years left on his deal. He has not ruled out an exit but will assess his options first. Juventus, Inter Milan and Paris Saint-Germain are interested in him.

Barcelona have landed in a mess with the contract situation of Messi. The Argentine is a free agent after his deal expired on June 30.

As per the league’s rules, he would be treated as a new signing. They can’t extend his stay until the wage bill is within the permissible limit.

There could be big-name players leaving the club soon, with the hierarchy showing signs of desperation to keep Messi.

The Argentine is obviously a world-class player, but the club run at the risk of weakening the first-team squad for the sake of keeping him.

With the club’s huge financial debts, it is frustrating to see that Messi is reluctant to accept a significant pay cut as a sign of commitment.