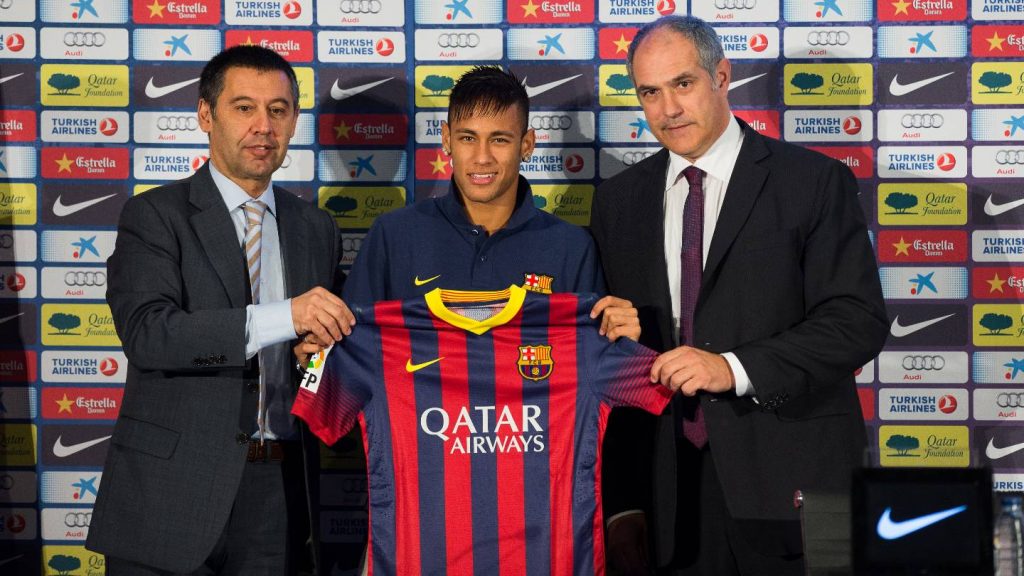 A new piece of Spanish legislation threatens to reduce Barcelona and Real Madrid’s financial advantage over the rest of La Liga, with television rights fees to be reviewed.

The Spanish government approved a new law on Thursday, as per The Guardian, stating that the money earned by La Liga sides would be altered to prevent imbalances in favour of the Clasico superpowers.

The new system will replicate similar deals in English and Italian football, which sees the teams receive equal proportions of the collective lucrative sum.

Currently individual clubs are free to negotiate their own television contracts in Spain, which means that Barcelona and Real Madrid receive significantly more funding due to their sizeable following and popularity.

The knock-on effect of this imbalance sees the Clasico sides receive significantly more money to strengthen their respective squads and leaves many other top-flight clubs fighting for financial survival.

The new legislation will apply to league and cup football and is expected to be instated by 2016. 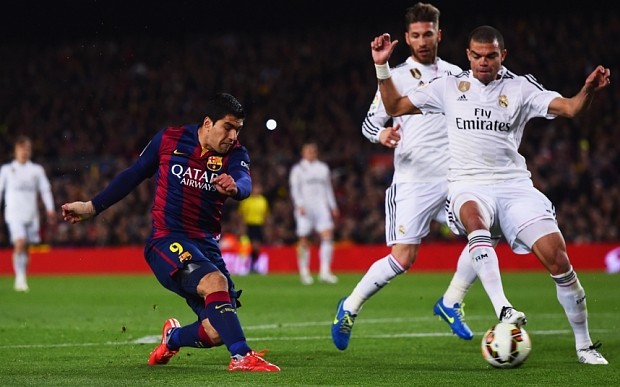 Derailing Barcelona and Real Madrid as the nation’s two richest clubs is not set to happen any time soon, but a more fitting distribution of television rights money is an excellent way to start to even the playing field.

Atletico’s shock title triumph last term was made all the more impressive when examining the Vicente Calderon club’s finances compared with the Clasico sides.

However, due to the financial imbalance between Barcelona, Real Madrid and the other 18 teams in the Spanish top flight, Atletico’s heroics are a notable exception, with normal order resumed this term.

The Clasico sides will continue to be more affluent than their contemporaries due to the huge sponsorships deals they have in place and their global following.

That said, with financial fair play regulations starting to take hold across the continent, the absence of astronomical television fees will be felt at Camp Nou and the Santiago Bernabeu.

One of the main positives of the new television deal will be for teams such as Valencia, Sevilla, Atletico and Athletic Bilbao, who have all tried to usurp the Clasico sides at various points over the last 10 years.

With these sides given more disposable revenue to bolster their squads, it is set to make La Liga even more competitive and increase the quality of Europe’s top domestic league even further.

At the other end of the table, newly promoted clubs and the teams perennially looking to survive the drop and no more will also be able to invest to give them more of a fighting chance.

Although Barcelona and Real Madrid will continue to donate Spanish football for years to come, the redistribution of television rights will increase the chances of an Atletico-style title win again in the near future.