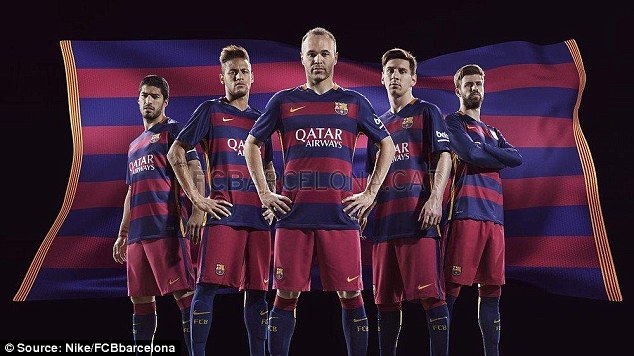 Barcelona have moved from their century old traditions and will now wear a newly designed kit with hoops, instead of the red and blue horizontal stripes.

Nike unveiling of the Barcelona kits

The collar of the shirt features four red stripes on a golden base to represent the Catalan flag and bears the message ‘Mes Que Un Club’. 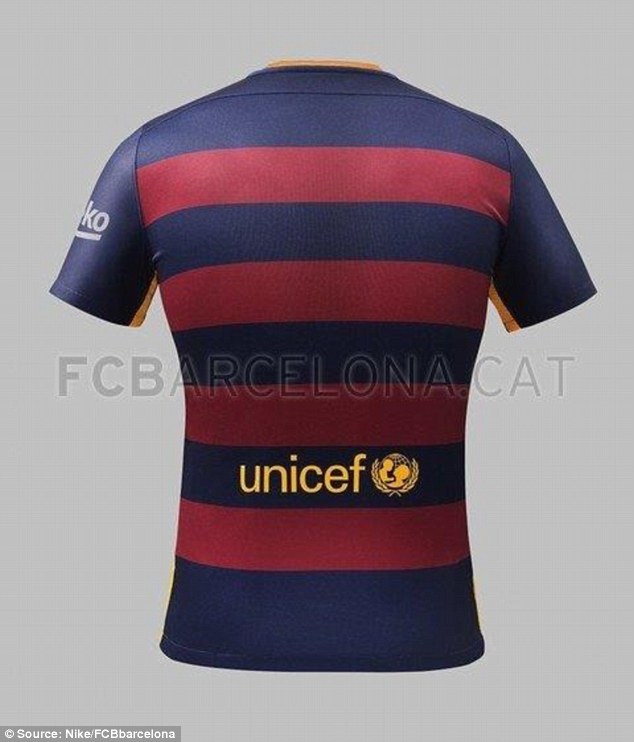 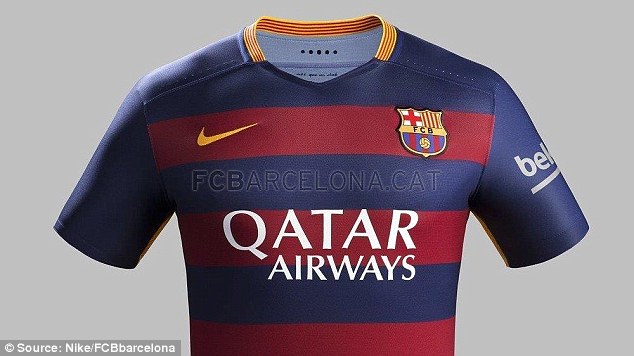 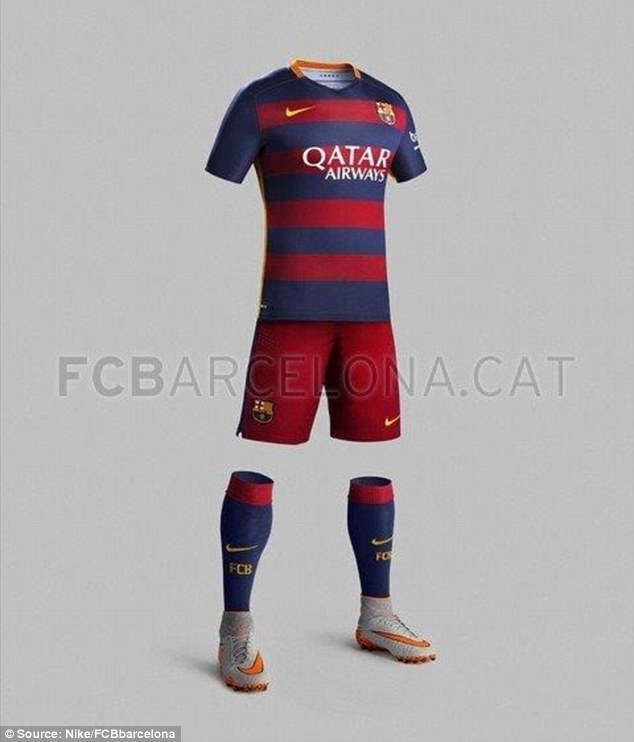 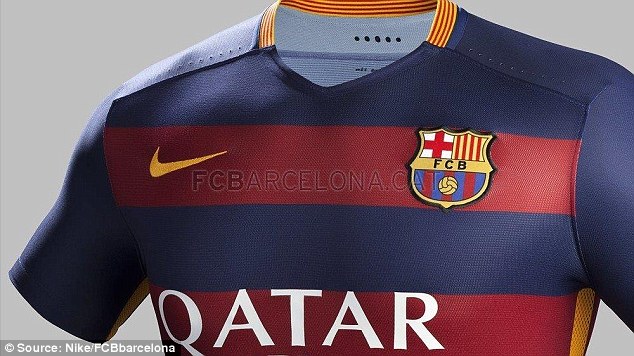 While, the hoops might not be too popular amongst the club’s fan-base, the design certainly has a fresh and unique feel to it.

Further, Barcelona also revealed their away kit for next season, which has been inspired by the Golden yellow and red of the Catalan flag ‘Senyera’. The away kit is Golden yellow on the front and has red stripes at the back, accompanied by blue shorts. 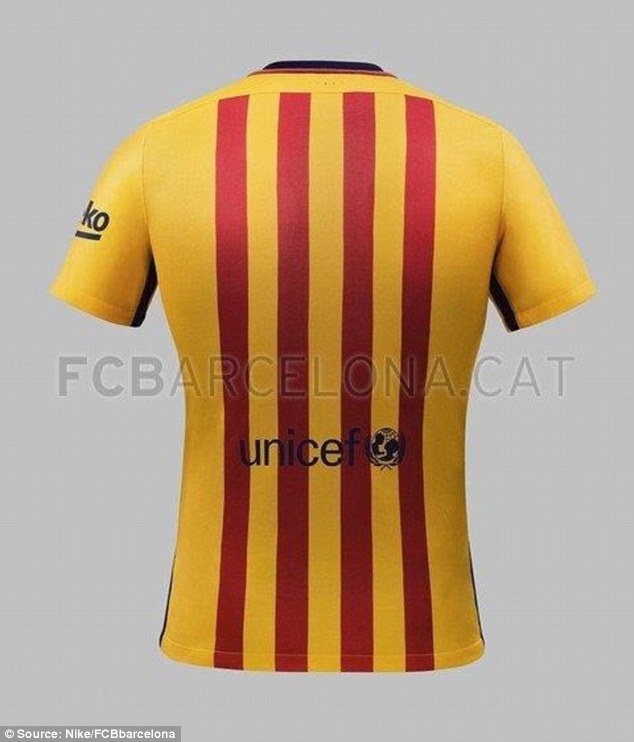 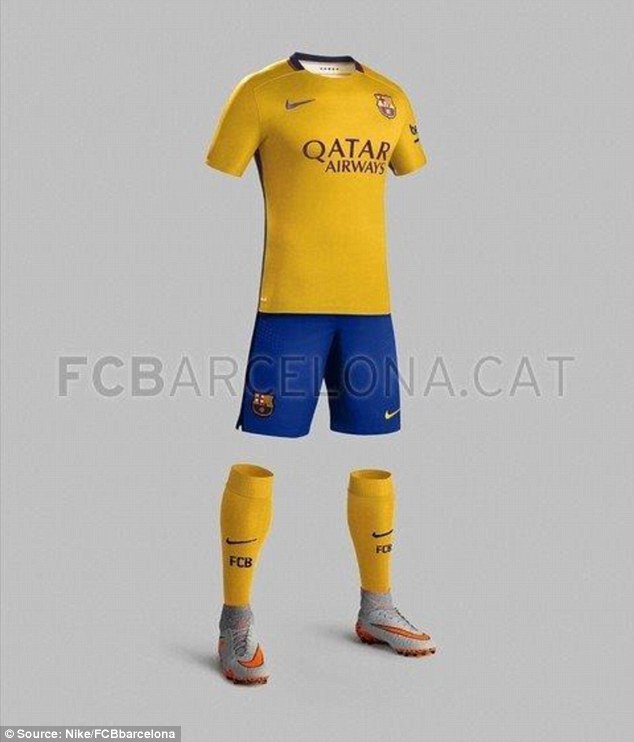 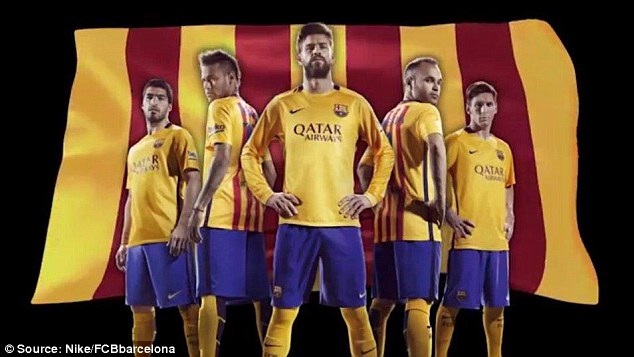 The kits were modeled by the likes of Luis Suarez, Neymar, Messi and Gerard Pique.

Barcelona have had a season to remember, after wrapping the La Liga in style and will now look forward to lifting another Champions League, when the Catalans face Juventus in Berlin.

Furthermore, Catalans will be looking to deliver the perfect farewell for club legend Xavi, who is set to leave Barcelona at the end of the season. The world class midfielder could end a phenomenal career with the Catalan giants with a treble this season.