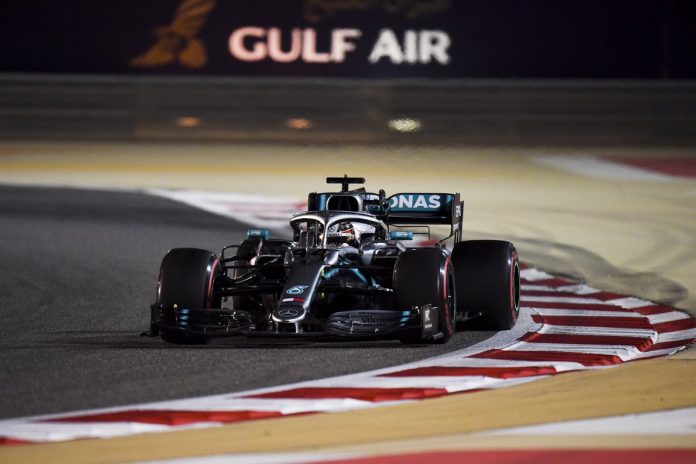 It is now two in two for Mercedes. And despite not being able to match Ferrari’s speed, they have once again managed to get the better over their rivals on the day when it matters most.

Leclerc dominated the race and looked set to secure maiden victory, but a failure in Ferrari’s hybrid system crushed his dreams.

Hamilton closed the gap as a result and completed his first win of 2019 with nine laps to go. 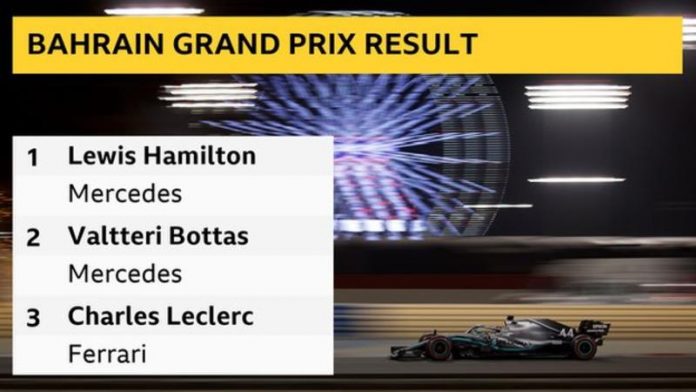 Leclerc would have slipped behind Red Bull’s Max Verstappen but thanks to a late safety car, he could maintain the third position.

It was indeed unfortunate as a fairytale victory slipped from his grasp. The MGU-H failure in his hybrid system left him helpless as the two Mercedes drivers edged past him.

Another major talking point of the race has to be about Sebastian Vettel.  He is a great driver, but after making one after another high-profile errors, questions should be raised about his ability in handling high pressure situations.

Vettel needed pit stop for fresh tyres, and also suffered a front wing failure. Mercedes were on soft tyres and the decision nearly backfired. However, Hamilton did well enough to keep Vettel in sight.

With 20 laps left to go, Hamilton passed Vettel around the outside of Turn Four, and left the German spinning on the exit of the corner. 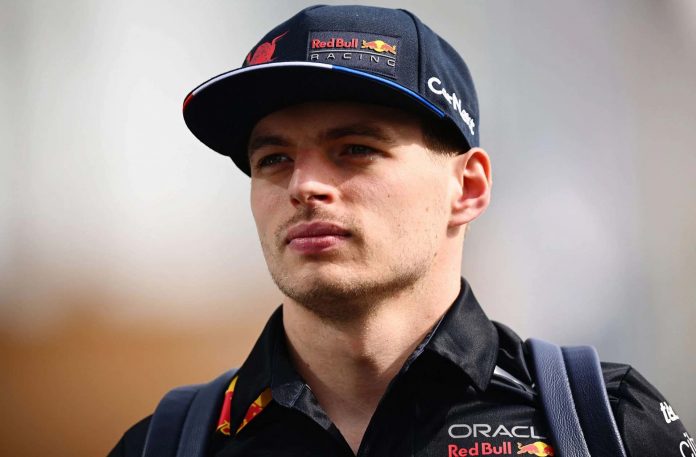 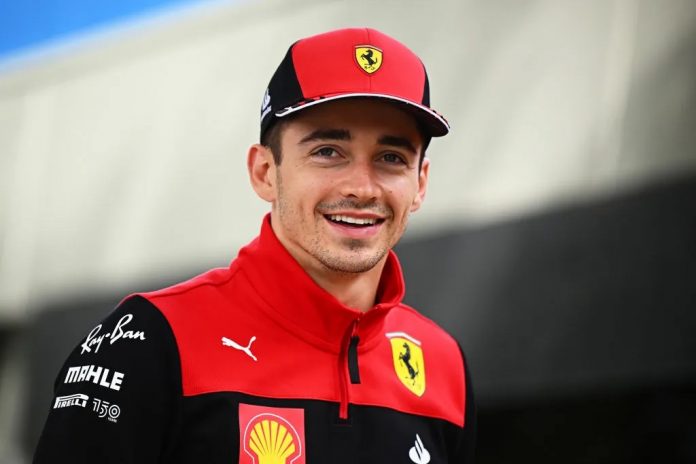 The Sports Streaming Guide For June 2021 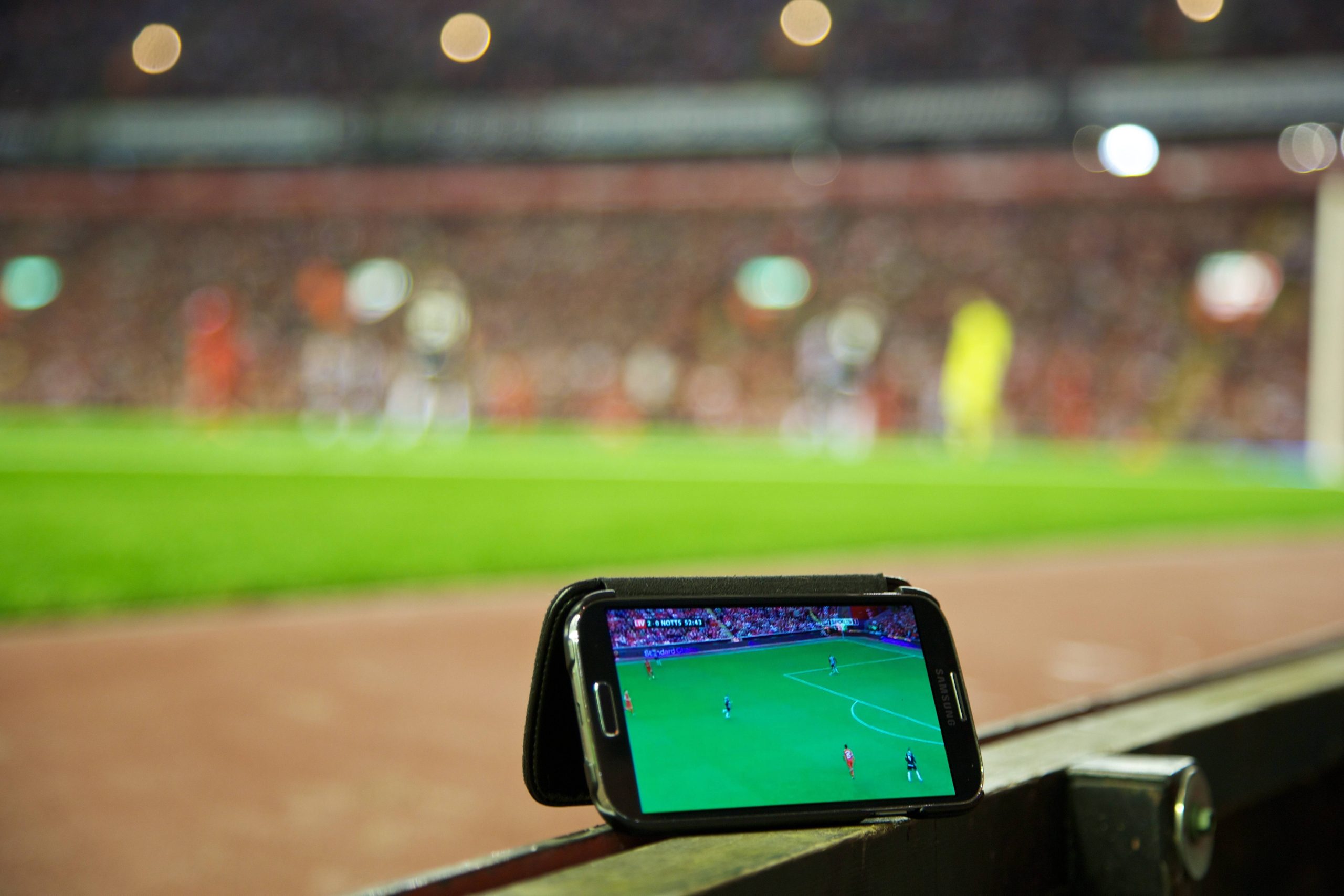 The Biggest Sporting Events to Watch This April