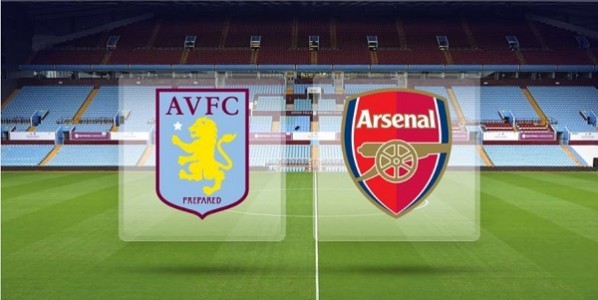 After a rather disappointing month of November, Arsenal have turned the tide with two crucial back to back victories. And with that, the Gunners have proved once again why they should never be underestimated.

The Gunners failed to win their last two league games in November, losing 2-1 to West Brom and managing a 1-1 draw against Norwich. Luckily for them, other title challengers couldn’t capitalise on their slip-up.

The pressure was slowly mounting ahead of their game against Sunderland. Arsene Wenger needed a smart response from his team. And boy, they did it in some style! Arsenal soothed the pressure and got themselves back into the title race with a 3-1 win over the Black Cats.

This was followed by Arsenal’s outstanding victory over Olympiakos in the Champions League. After losing the opening two games, very few had expected them to qualify to the round of 16.

Arsenal needed a victory away in Greece to progress through to the knock out rounds. And once again the Gunners defied all odds to win 3-0 at the Karaiskaki Stadium and ensured their progress to the knock out phases for the 16th consecutive season. From the brink of a certain elimination they pulled off a miracle, which Arsene Wenger explained as “the great escape”.

It must have given Arsenal a massive confidence boost, which they must apply now in the Premier League. The Gunners must ensure they keep on putting pressure on other title challengers by winning their games, and build up a strong momentum before their European campaign resumes in February.

Arsenal face Aston Villa on Sunday in the Premier League where they are expected to pick up full three points. Villa Park has been a happy hunting ground for Arsenal over the years, where the Gunners haven’t lost since 1998.

Aston Villa manager Remi Garde was Arsene Wenger’s first signing as Arsenal manager but hard to see the student beating his mentor on Sunday. This could become a very one sided affair at Villa Park.

Jack Grealish has returned to training with the first team, and he is in contention for Villa after a two-match absence as punishment for his off-the-pitch behaviour.

Leandro Bacuna and Rudy Gestede are both fit for the tie, but captain Micah Richards remains doubtful with a knee injury. Ciara Clark is also available following a suspension.

Arsenal have no fresh injury worries but the Gunners are still missing the services of several key players.

Rosicky, Welbeck, Wilshere, Coquelin, Sanchez, Cazorla – all absent through injuries. As a result, Wenger is likely to name an unchanged team that won against Olympiakos.

31 – Arsenal are undefeated in 31 of their last 34 matches against Aston Villa in all competitions.