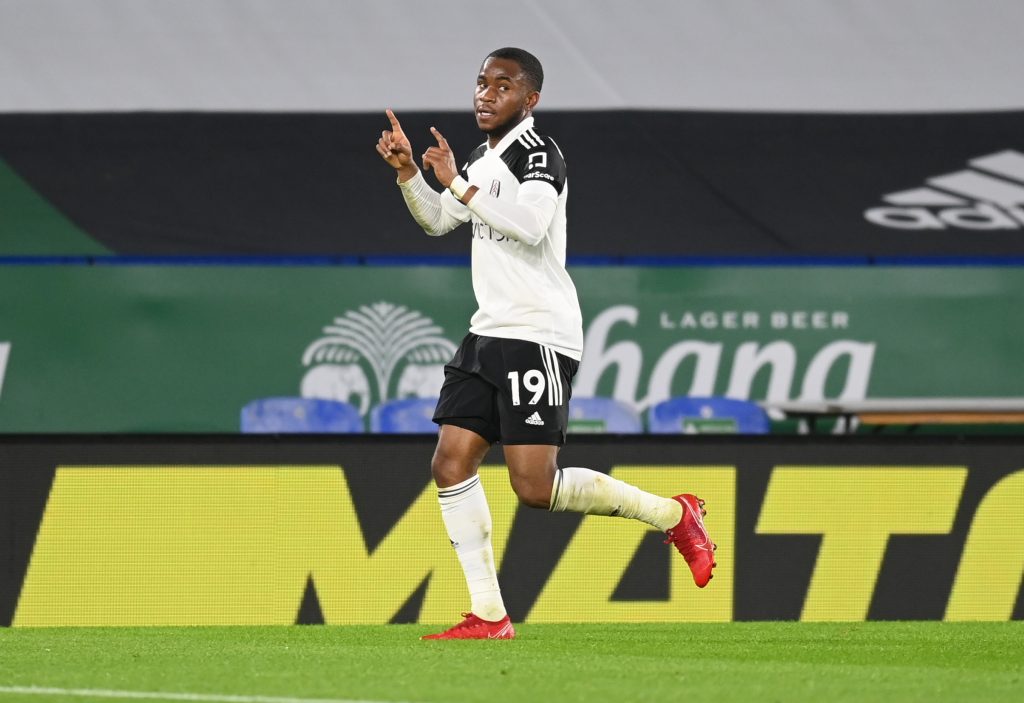 Former Aston Villa midfielder Lee Hendrie has urged the club to look at three Fulham players if the London club are relegated at the end of the season.

According to Hendrie, Harrison Reed, Ademola Lookman and Bobby Decordova-Reid would prove to be quality signings for the Midlands club.

Speaking to FootballFanCast, Hendrie said: “If Fulham do go down, I just feel that there’s possibly a couple of players I would certainly look at in that team that would certainly stand out for me.

“Harrison Reed in the midfield, Ademola Lookman and Bobby Decordova-Reid, he’s one again that I’d certainly have, and he would play week in, week out.”

Villa could definitely use more depth in their attack, and the likes of Lookman and Decordova-Reid would be superb additions.

The likes of Anwar El Ghazi and Trezeguet have been poor this season, and Smith must look to add more competition to his attacking unit.

Both Lookman and Decordova-Reid have done well for Fulham and may help Scott Parker guide the London side to safety.

That said, Lookman is on loan from RB Leipzig, and it is unknown whether the German outfit are prepared to cash in on him.

Reed has also proven himself capable at this level and would add some much-needed depth and quality to the Villa midfield.

Smith has managed to put together a talented core at Villa, and with a couple of quality additions, they could really establish themselves as a top-half team in the Premier League.

The likes of Lookman, Decordova-Reid and Reed are good players who will be keen on playing top-flight football next season, and it would be difficult for Fulham to hold onto them if they go down to the Championship.

Read: What Sherwood had to say about Aston Villa’s dip in form.