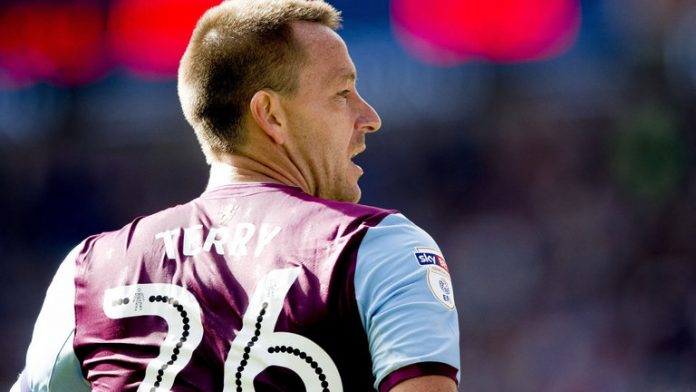 Aston Villa host Barnsley on Saturday aiming to boost their hopes of securing a top two finish in the Championship.

Villa head into the game six points behind second-placed Derby County with a game in hand after picking up nine points from their last three league games.

Former Leeds United midfielder David Prutton strongly fancies Villa to extend their winning run and has tipped them to record a 2-0 victory (11/2 with Sky Bet).

“Once again Aston Villa look red-hot contenders for promotion after three wins on the spin in the Sky Bet Championship,” he told Sky Sports.

“Their win against Nottingham Forest last week wasn’t pretty by any means, but they got the result and they’ll be looking for another three points on Saturday.

“Barnsley got a great draw with Wolves last week and are now unbeaten in four.

“But they’re still hovering nervously just a few points above the relegation zone, and I can’t see them picking up anything from Villa Park.”

Barnsley won 3-1 in the corresponding fixture last season, but Villa should prove too strong this time around.

Steve Bruce’s side are priced at 4/7 to win on Saturday and they should be the cornerstone of doubles and trebles this weekend.