Aston Villa have agreed on a deal to sign the highly rated Hibernian midfielder John McGinn.

The 23-year old’s transfer has been confirmed on the club’s official website and he has signed a four-year contract with the Championship giants.

The Scotland international was linked with a move to Celtic as well but Aston Villa have moved swiftly to secure his services. 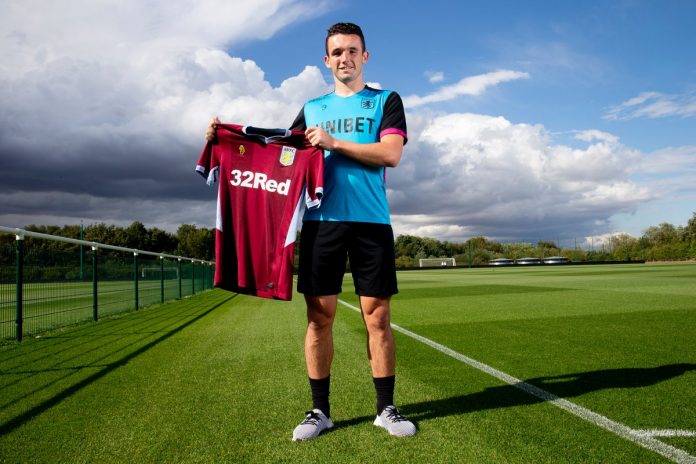 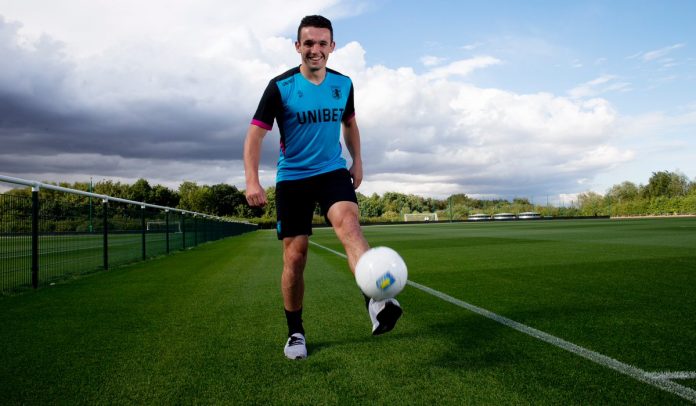 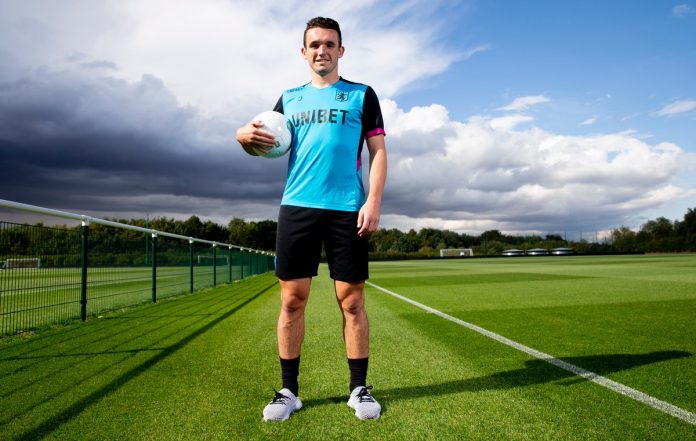 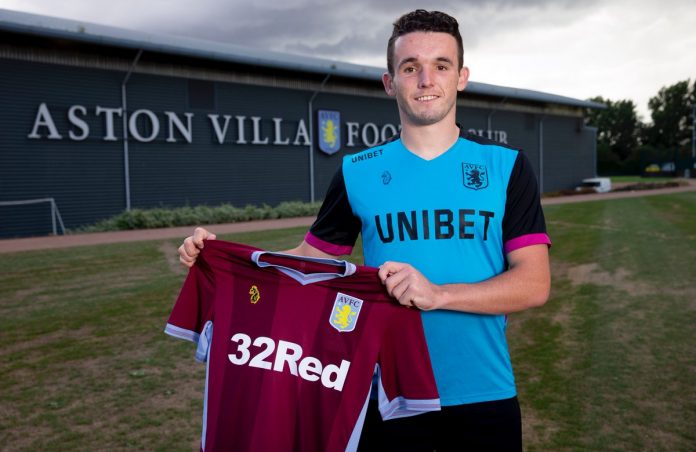 The 23-year-old midfielder will add more creativity and energy to Aston Villa’s midfield. The former Hibernian star was highly regarded in Scottish football and it will be interesting to see how quickly he adapts to the Championship.

McGinn has the ability to guide Aston Villa to promotion next season. Steve Bruce will be delighted to have secured the playmaker’s services and he will be hoping to go all the way in the Championship next season.

The fans will also be delighted with the fact that Villa are refusing to sell their key asset Jack Grealish this summer.

Apparently, Spurs want to sign the 22-year-old attacking midfielder but their bid has been turned down and the new owners will not negotiate a sale for Grealish.

Having completed his move to Villa, McGinn said: “I’m really pleased to have joined the club. I’ve already visited Villa Park and the training ground and the set-up is incredible. The last 24 hours have been a bit of a whirlwind with so much going on but I can’t wait to take part in my first training session and make my debut.”