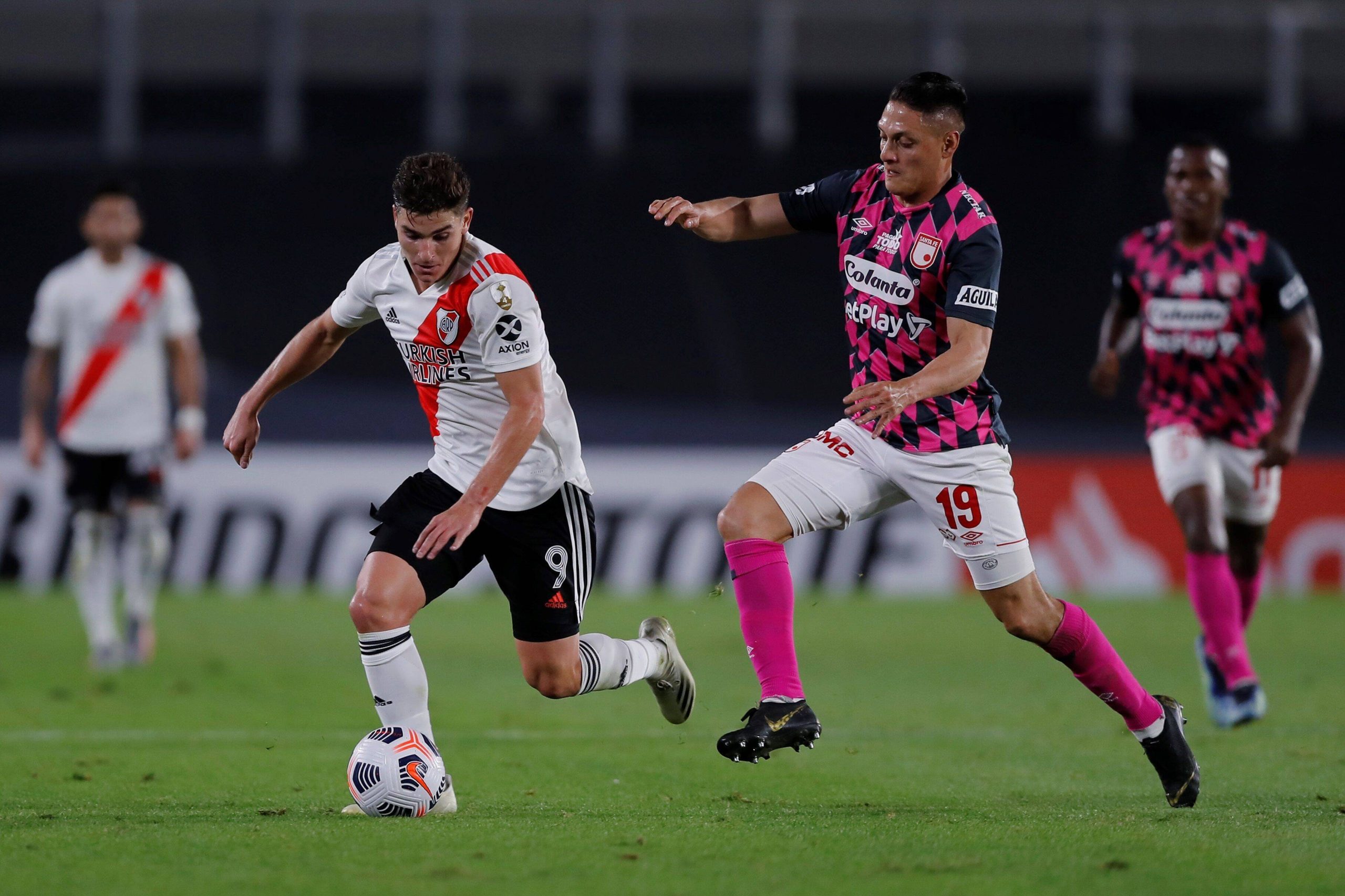 According to the Birmingham Mail, the Premier League club will open talks with the representatives of the 21-year-old this week regarding a summer transfer.

Ajax have also been linked with Alvarez, but Villa will hope that the lure of the Premier League will prove too tempting.

Villa need more depth in the wide areas, and Alvarez could prove to be a quality long term acquisition.

The Midlands club have already signed Emiliano Buendia from Norwich City, and the Argentine will probably play as the number ten behind Ollie Watkins.

Villa are currently using Jack Grealish and Bertrand Traore as their wingers, but they don’t have many other quality options.

The talented South American winger and could develop into a future star for Villa.

Alvarez bagged four goals and seven assists for River Plate this past season and has the ability to shine in the Premier League.

The player has a contract until 2022 and could be available for a reasonable price this summer.

River Plate will not want to lose him on a free transfer next year, and it would be sensible to cash in now.