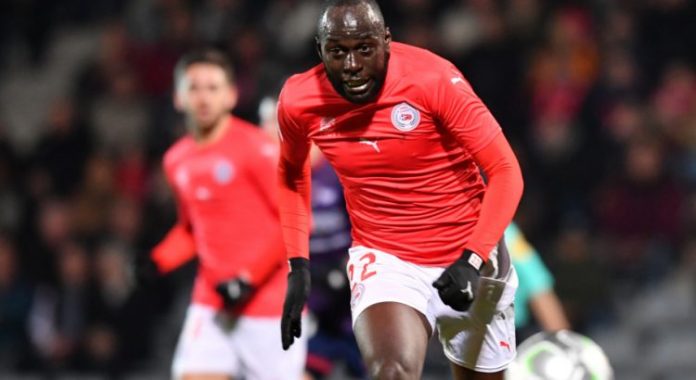 According to reports from French outlet Le 10 Sport, Aston Villa have identified two potential targets ahead of the January transfer window.

Thioub is a speedy winger who was superb for Nimes last season. He helped them gain promotion and has been brilliant this season as well.

Midfielder Santamaria has been impressive for Angers as well. The 23-year-old has featured in 16 Ligue 1 games so far this season, and has caught the attention of high profile French clubs.

It remains to be seen whether Villa will look to bring in another winger to the side, as that is one position where they are stocked with quality players.

Smith has options in the form of Yannick Bolasie, Anwar El Ghazi, Ahmed El Mohamady and Albert Adomah, and signing another winger should not be his priority.

However, Villa could look to sign Santamaria as a holding midfielder could be needed. Mile Jedinak and Glenn Whelan are in the final months of their contracts and Santamaria could be an option.