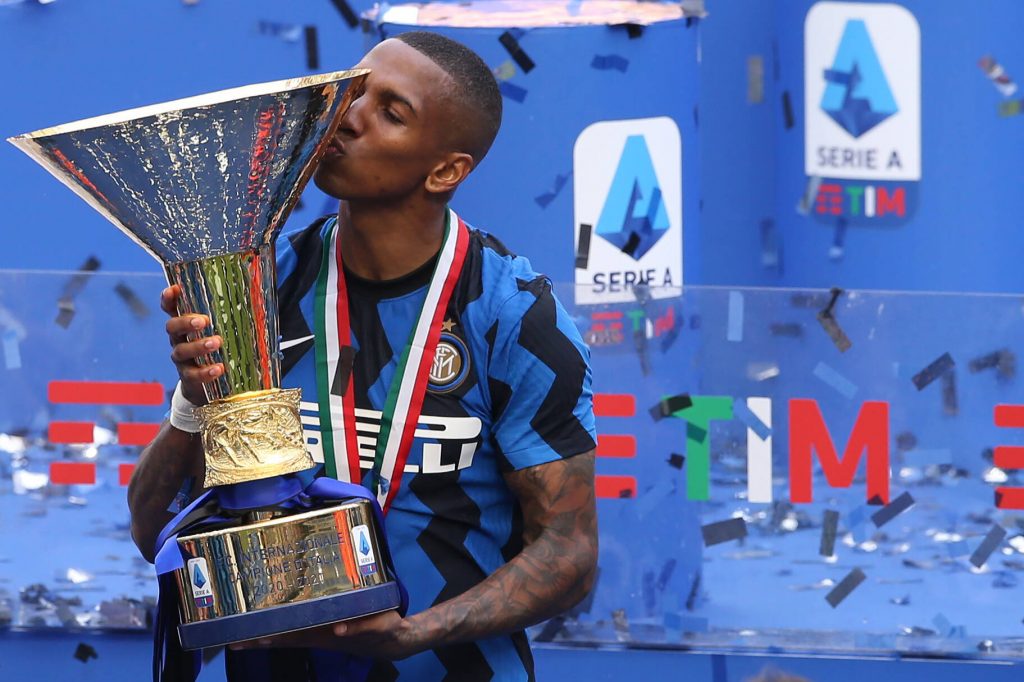 Aston Villa are interested in signing Ashley Young from Inter Milan this summer.

According to The Athletic, the 35-year-old will leave the Italian champions when his contract expires.

Watford and Burnley have also shown interest in the player, and Young would like to return to the Premier League.

Dean Smith wants experience and versatile cover for his full-back positions, and Young has been identified as a target.

The report further states that the Premier League club have already been in touch with the player regarding a potential return to Villa Park.

Ahmed Elmohamady and Neil Taylor have left the club the summer, and Villa could use someone like Young at their disposal.

The 35-year-old can operate as a winger and a full-back on both sides of the pitch.

Apart from his quality as a footballer, his winning experience and leadership could be invaluable for the Villa dressing room.

Young played for the Midlands club between 2007 and 2011 and should be able to make an immediate impact if he returns to Villa Park.

Smith has put together a talented young core, and adding a bit of experience to it would be a wise move.

The 39-cap England international will be a free agent at the end of this month, and he would be an inexpensive signing for the club.

Young chipped in with one goal and four assists for Inter this past season as he helped them win the Scudetto after 11 years.