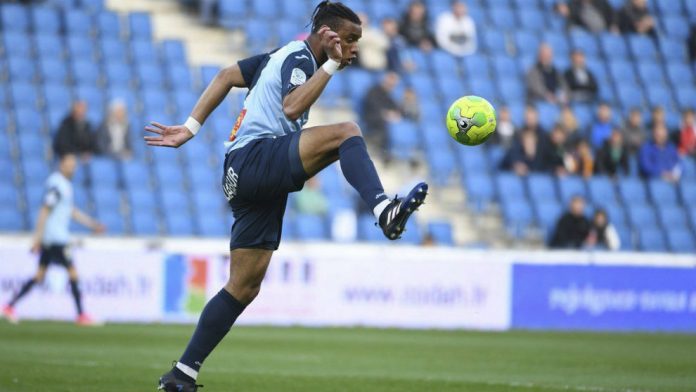 Aston Villa are interested in signing the Ligue 2 defender Harold Moukoudi this month.

According to Birmingham Mail, the Championship side tried to sign the player in the summer as well but he chose to stay in France.

It appears that Villa will fail in their pursuit of the player yet again.

The player’s agent has confirmed that Moukoudi is likely to join a Ligue 1 club in the summer.

He said: “He is now playing in the French second tier and his desire is to play in Ligue 1 for one season and then evaluate other options.”

The highly rated defender could have been a solid addition to Dean Smith’s side but the Championship outfit will have to look at other targets now.

Aston Villa have been quite poor at the back this season and they need to improve in order to fight for promotion.

The Championship outfit have suffered because of their fragile defence so far and bringing in a defender should be top priority for Dean Smith.

It will be interesting to see if Villa manage to bring in proper reinforcements in the remaining days of the transfer window.