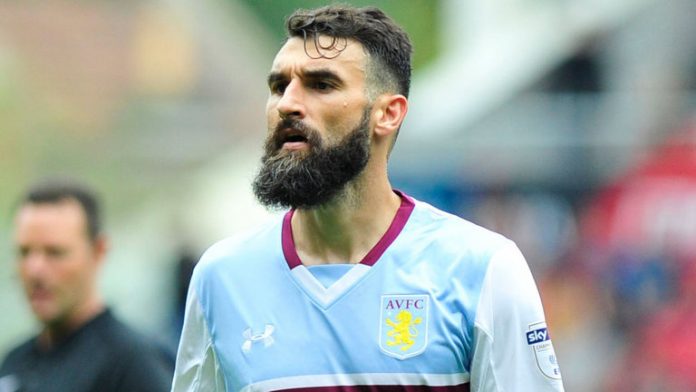 Aston Villa host Middlesbrough in the second leg of the Championship play-off semi-final on Tuesday holding a 1-0 lead from their first meeting at the Riverside Stadium.

Mile Jedinak headed home Jack Grealish’s corner for the only goal on Saturday, putting Villa in pole position to reach the final at Wembley.

Sky Sports‘ pundit David Prutton has tipped Boro to grab a 1-1 draw in the second leg – a result that would send Villa through 2-1 on aggregate ((9/2 with Sky Bet).

“Middlesbrough were awfully flat on Saturday which was a bit of a surprise,” he said.

“Aston Villa defended extremely well, but it wasn’t exactly as though they were under total siege and they fully deserved the win.

“Tony Pulis will rally his side for the trip on Tuesday night and I think they could push Villa really close.

“It will be a tight game that’s likely to be decided by the first goal, but I fancy Villa to edge through with a draw.”

The two sides fought out a 0-0 draw when they last met at Villa Park back in September and there is likely to be little to choose between them again on Tuesday.