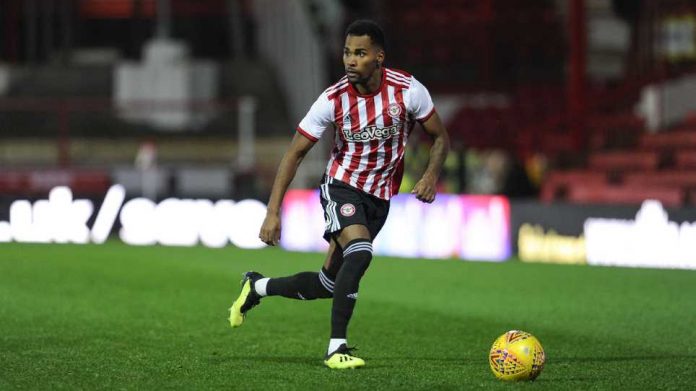 Aston Villa are interested in signing the Brentford left back Rico Henry in January.

According to Birmingham Live, the young full back has impressed in the Championship so far and Dean Smith is keen on the move.

Rico Henry has worked with Dean Smith at Walsall and Brentford before and the Aston Villa manager knows the player well.

It will be interesting to see if the Championship outfit can pull off the transfer.

Aston Villa could certainly use a left back and Henry could prove to be a solid addition. Smith has had to field Hutton as his make shift left back at times this season and Henry would be an upgrade.

Neil Taylor is the only specialist left back at the club and Villa need to add some depth to that position.

The 21-year-old is highly rated in the Championship and Dean Smith could be the man to help him fulfill his potential.

The Villa manager has good contacts at Brentford and he might be able to make the move happen.

The young defender is good going forward and he can play as a wing back as well.