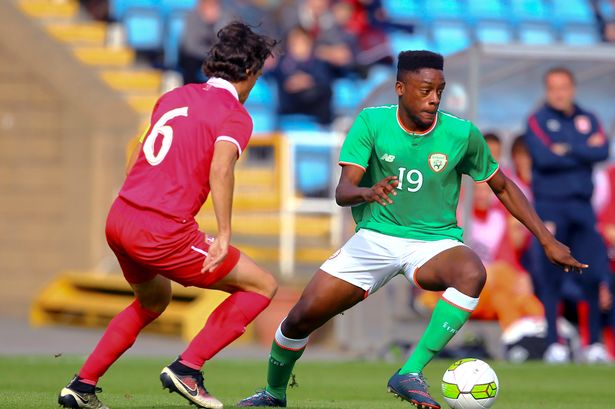 According to reports from Football London, Aston Villa are one of the clubs interested in signing Jonathan Afolabi in the summer transfer window.

This has been a massive transfer window for the Villans with Dean Smith having signed as many as ten new players, spending over £100m.

However, Villa are looking to add more players to their ranks, and signing another striker could be on Smith’s mind. Villa have already signed Wesley Moraes on a big-money deal but Smith could still be looking to bolster that department.

The 19-year-old has decided to leave Southampton in favour of finding regular first-team football. A host of clubs have shown interest in him including Crystal Palace who have offered a contract to the 19-year-old striker.

Having said that, Villa already have the likes of Scott Hogan and Keinan Davis as back-up options, and the youngster may find it hard to get regular games at Villa Park.

I taught yous released him. I’ve seen him play for the U23s he is good.

Very good youngster. Ireland have high hopes for him he’s been dubbed the next Robbie Keane