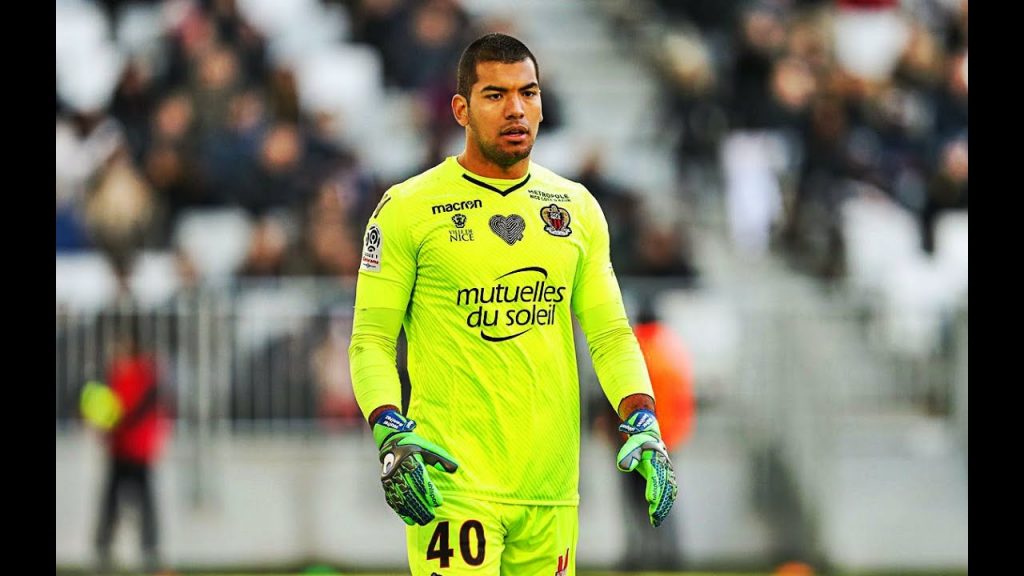 Aston Villa fans have urged Walter Benitez to join Dean Smith’s side while responding to his latest tweet.

The Nice goalkeeper tweeted ‘Las cosas buenas siempre llegan a aquellos que saben esperar’ which translates to ‘good things come to those who wait’, and many Villa fans have urged him to join the Premier League club this summer.

Villa are looking to sign a goalkeeper this summer, and the club have already agreed a deal in the region of £8 million to sign Tom Heaton from Burnley.

There has been no indication that Smith is looking to sign Benitez, but Villa fans have started a Twitter campaign to bring him to Villa Park this summer.

Villa fans have been tweeting for a while about the 26-year-old using the hashtag ‘Free Benitez’, and now they have directly responded to his tweet urging him to join the newly-promoted Premier League side.

Come only if you want to help achieve greatness?

Yh weve been waiting for a good goalie for the last fucking 8 years. Will be nice if you came tho #freebenitez #AVFC

Benitez is a top-quality goalkeeper but it seems he is not a target for Villa.

In any case, Villa are poised to sign the experienced Heaton from Burnley, which means they no longer will be in the market to sign another keeper this summer.