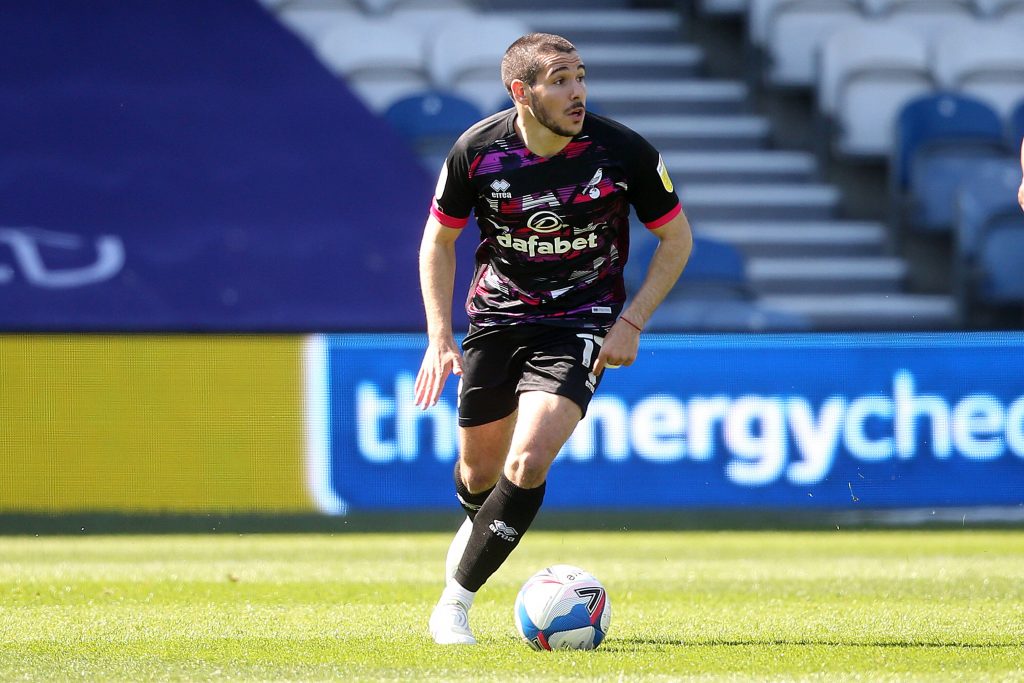 Norwich City attacking midfielder Emiliano Buendia has been linked with a move to Aston Villa in recent months.

We covered reports earlier today that the Premier League club have watched the Buendia closely and are keen for him to play alongside Jack Grealish next season.

The attacking midfielder bagged 15 goals and 16 assists in the Championship, helping the Canaries secure promotion back to the Premier League.

There is no doubt that the west Midlands club need to add more creativity and depth to their squad, and Buendia would be a smart investment for them.

The 24-year-old has played in the Premier League before with Norwich and impressed before the Canaries were relegated.

The Argentine has the ability to succeed in the top flight, and a move to Villa would be the ideal next step in his career.

The player, who is also a target for Arsenal, is valued at around £40 million.

That figure is unlikely to scare off Villa, who have invested heavily in their squad over the past couple of years.

Some Villa fans have taken to Twitter to share their thoughts on the latest transfer links with the Argentine midfielder – here is what they had to say.

Would just pay the money for him.

Don smith leading us to Europe 👀

Pay the money, him and Grealish on the wings with Pereira in the 10 role 🥵 pic.twitter.com/F13d2mPB7u