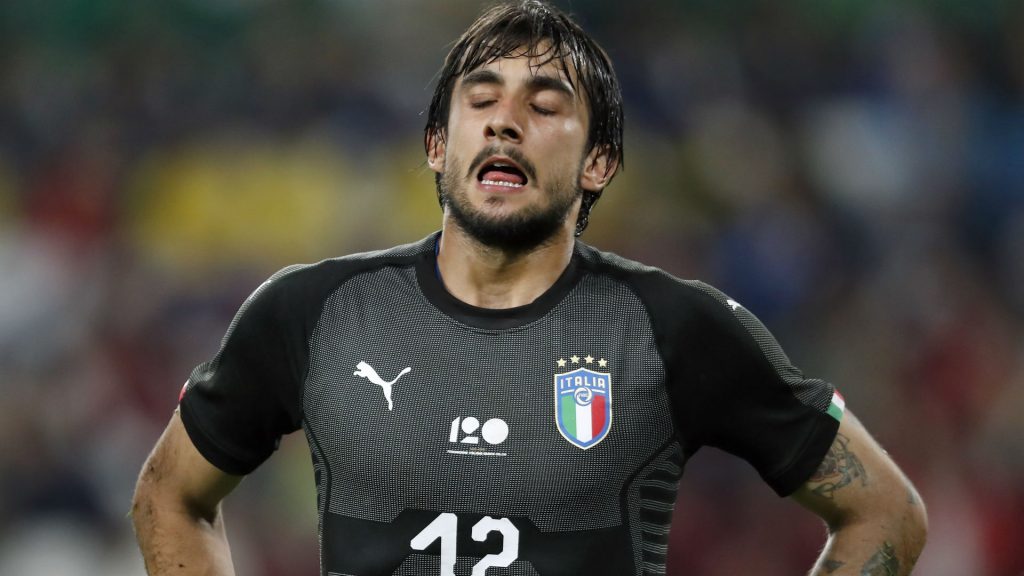 Aston Villa are reportedly showing interest in signing Juventus goalkeeper Mattia Perin, and have been in talks to sign him after his move to Benfica fell through.

Villa are in the hunt to sign a goalkeeper this summer and has been linked with several players so far including Tom Heaton and Jack Butland.

However, it seems they are now exploring options abroad. The 26-year-old was the second choice keeper at Juventus last season, but he did impress whenever he took the gloves.

Dean Smith’s side are in talks with Juventus’ director of sport Fabio Paratici to sign the Italy international.

Last season, he kept five clean sheets in his nine Serie A appearances, and many Villa fans feel that he would be a very good signing for the club. Here are some of the selected tweets:

This confirms it: Dean Smith plays @FootballManager and is working his way through old ‘Wonderkid’ lists.

Apart from #Butland, I’d have #Perin above any of the dozens of ‘keepers linked so far.#UTV #Villa

Incredible if this happens

Just seen the Perin links. Excellent stopper, outrageous reflexes, fairly good kicking, perhaps should work on handling (or at least what I have deduced from YT videos). Main problem: made of glass. If LK can play at a high level this pre-season, then we have 2 capable GKs (JS).

Would be epic signing.