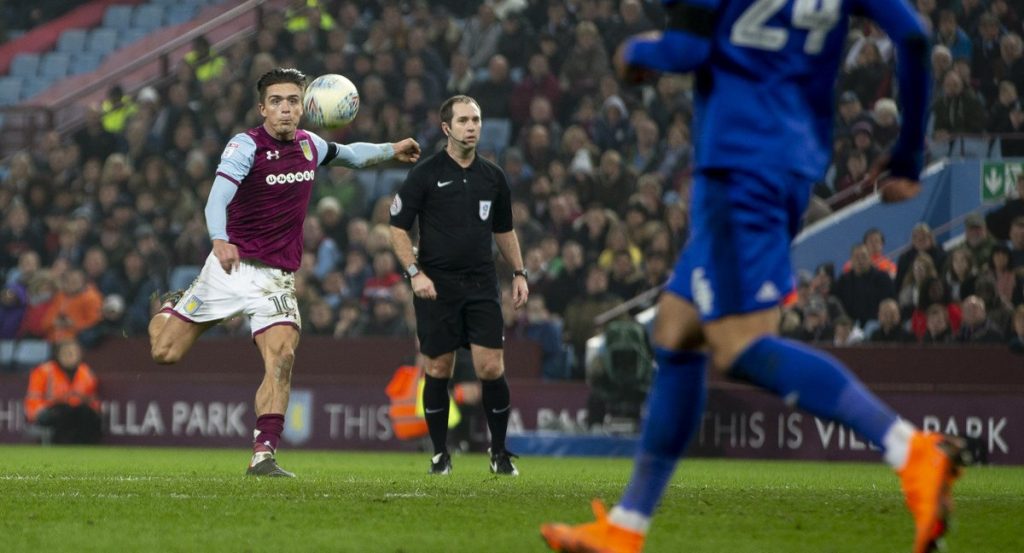 Aston Villa picked up a morale-boosting win over Cardiff City last night and the fans were delighted with Jack Grealish’s wonder strike.

The Villa midfielder scored a spectacular volley from 25 yards to secure the three points for his side.

Cardiff had plenty of chances to take the lead but the visitors failed to get past Sam Johnstone in the Aston Villa goal. The on-loan keeper put in an inspiring performance to keep his side in the game.

Steve Bruce will be delighted with his team’s performance after failing to win 4 of their last 5 matches.

The Villans are now fourth in the Championship standings and they can make it to the play-offs if they manage to finish the season strongly.  The home fans will be expecting another big performance like this against Leeds United on Friday.

Super, Super Jack! Wow what a strike that was!

What a belter!! Pick that one out the net!

Could watch that over and over