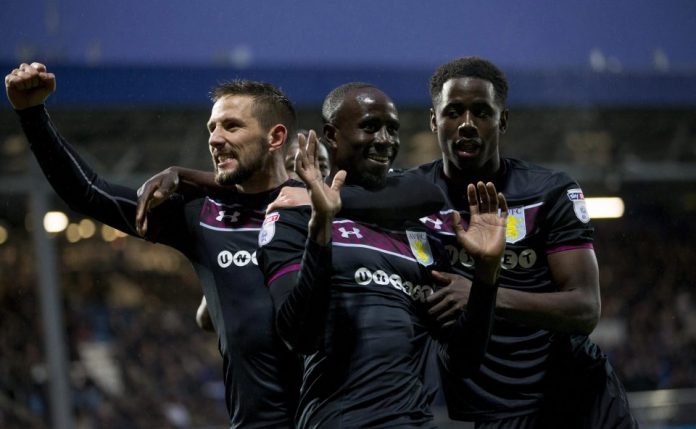 Aston Villa continued their impressive run of form with a 2-1 win over QPR in the Championship yesterday.

Steve Bruce’s men have moved up to fifth in the table right now and one player is who has particularly impressed is Albert Adomah.

The 29-year-old winger was sensational against QPR and his brace earned Villa the three points away from home.

Bruce will be hoping to secure promotion to the Premier League this season and players like Adomah will be integral to his plans. The Ghanaian winger has been a key player for Aston Villa this season and the fans have appreciated his contributions often on social media.

The experienced winger has scored 4 goals in 6 Championship outings this season and he could lead Villa into the Premier League if he manages to keep up that scoring rate.

After his brace at Loftus Road, the Aston Villa fans took to Twitter to share their views on the player once again.

Here is what they had to say about their match winner.

Adomah for Traore almost as good as Carew for Baros ? #avfc

Albert Adomah could improve any English side apart from Spurs, Man City & Chelsea in my opinion. An utter gem. #bbcfootball

What a special player Albert Adomah is. Consistent and knows exactly where the goal is #utv

Adomah is playing like a man possessed this season