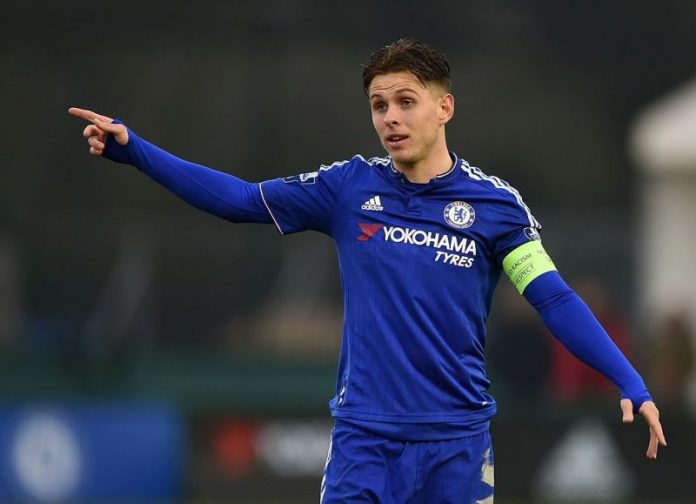 Aston Villa are interested in signing the Chelsea midfielder Charlie Colkett this month.

According to Daily Mirror, Dean Smith wants to sign the player on a loan deal.

The 22-year-old is looking for some first team action and the chances are slim at Chelsea. It will be interesting to see if Villa can lure him with the promise of regular football.

As per the report, they would have the chance of signing him permanently at the end of the season if things go well.

Apparently, the player is open to a move in January.

Colkett is highly rated at Chelsea and he could prove to be a decent addition for Aston Villa. He is not ready to make an impact in the Premier League but he certainly has the ability to make a difference in the lower leagues.

Villa are going through a rough patch and they need signings to lift the spirits and the form. Plus, he could be a bargain buy on loan.

The 22-year-old won’t be the only Chelsea player looking to leave in search of regular football this month. Callum Hudson-Odoi has been linked with a move to Bayern Munich as well.