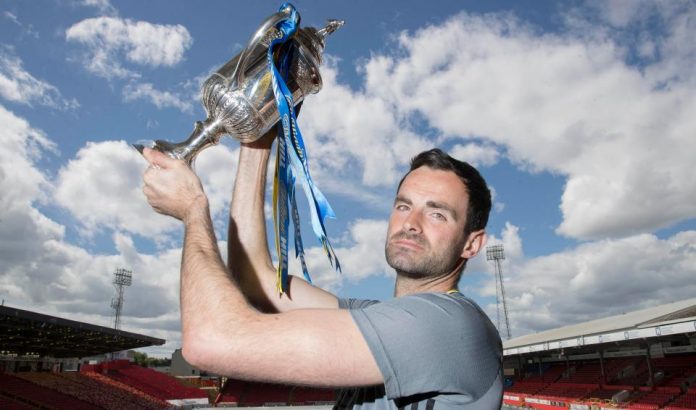 Aston Villa are looking to secure a permanent replacement for Sam Johnstone and the Championship outfit have identified Joe Lewis as a target.

The Manchester United shot-stopper has been excellent for Villa so far this season but his loan expires at the end of this season. Aberdeen goalkeeper Joe Lewis is very experienced and he could be the ideal replacement for Johnstone.

The 30-year-old has been capped by England at every level up to the U21s and he has the experience of playing in the Championship with the likes of Fulham, Cardiff and Blackpool.

Reports claim that Aston Villa’s chief scout Tony Coton was at Easter Road to watch Lewis keep a clean sheet for Aberdeen. The Scottish side managed to beat Hibernian 1-0. The former Manchester City keeper is a specialist in scouting keepers and he seems to have been impressed by Lewis’s performances.

Earlier this season, Steve Bruce revealed that Villa want to sign Johnstone permanently. However, if they fail to acquire his services, Lewis should prove to be a shrewd alternative.