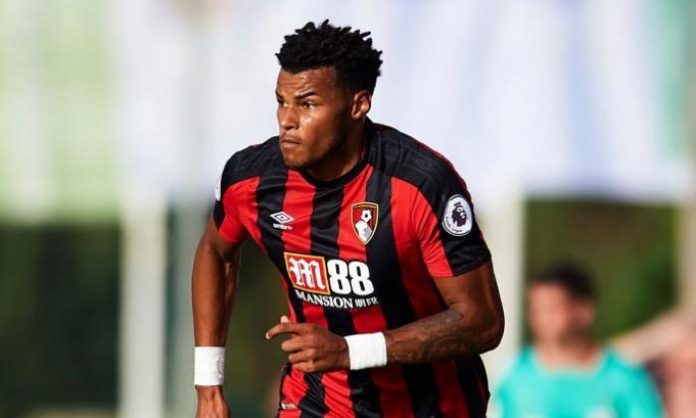 Aston Villa are interested in signing the Bournemouth defender Tyrone Mings as per Express and Star.

The full back is no longer a key part of Eddie Howe’s first team plans and he will have to leave the club in order to play regular first team football.

A move to the Championship could help revive his career and confidence.

Mings would be a solid addition to Aston Villa. Dean Smith’s side is in desperate need of strong defenders and the Bournemouth man fits the bill perfectly.

It will be interesting to see if the Championship side manage to agree on a deal now.

Bournemouth have just signed Mepham and they will be open to a sale if the right offer comes along.

Villa have freed up their wage bill by getting rid of the likes of Bolasie and they should have the means to land Mings this month.

The fans have taken to Twitter to react to the links with the 25-year-old Cherries defender and here are some of the reactions.

Also very injury prone an we will end up with Taylor back at left back.

Well they’ve just got Mepham so it makes sense.

Hope it happens, on a permanent would be nice. Concern is where they are planning on playing him, we desperately need a LB but he’s spent most of his recent playing time at CB. Big bloke as well, we could do with a bigger ariel presence to play next to Chester.

This would be brilliant signing