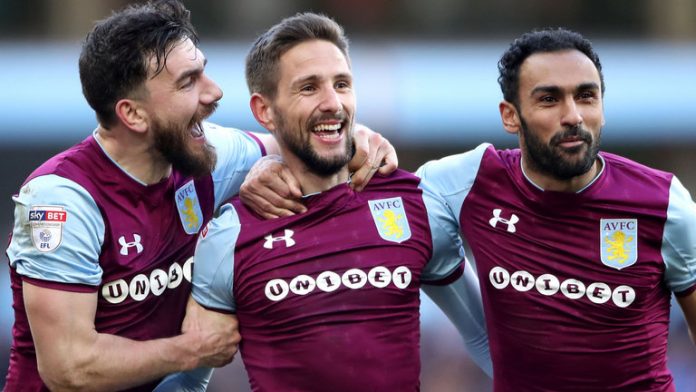 Villa dropped to third in the table after losing 2-0 at Fulham on Saturday, while North End are just outside the play-off places following a 1-1 draw at home to leaders Wolverhampton Wanderers.

Prutton told Sky Sports that he expects Alex Neil’s side to repeat that scoreline at Villa Park (9/2 with Sky Bet).

“Aston Villa came crashing back down to earth at Fulham on Saturday as their winning run came to an end at Craven Cottage,” he said.

“It was always going to be a tough trip, however, and Steve Bruce will have them right back up for this one.

“Preston got a great result against Wolves at the weekend, especially after going down to 10 men.

“They’re still knocking on the door of the play-offs and I fancy them to nick a draw here.”

Villa had been in superb form ahead of Saturday’s trip to Fulham, winning seven league games in a row.

They have lost just one of their last 12 meetings with Preston in all competitions and Prutton’s prediction looks questionable.

The home side are priced at 21/20 to beat North End and that looks a solid wager.