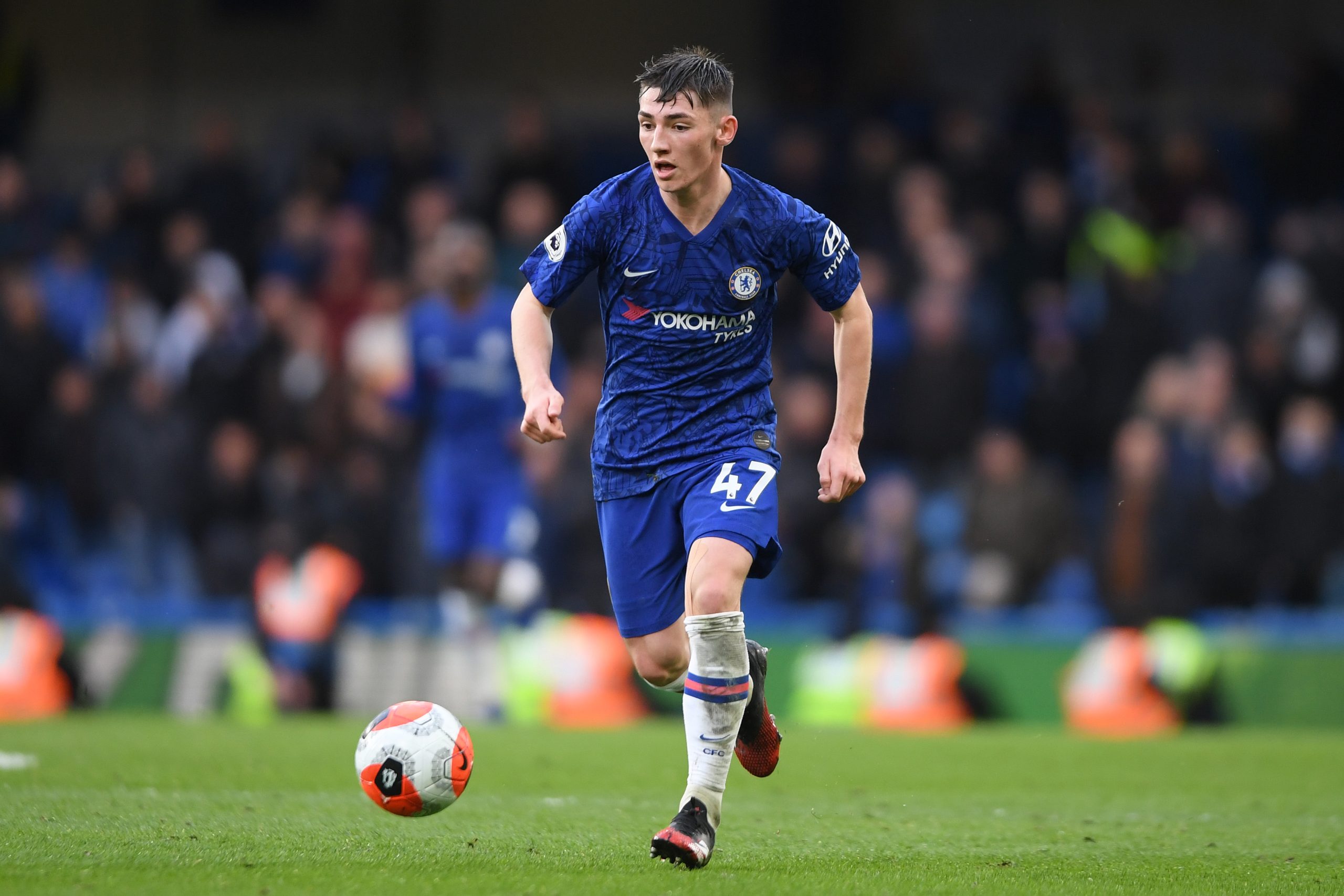 Chelsea midfielder Billy Gilmour is expected to leave the club this month.

According to Todofichajes, Thomas Tuchel is likely to allow the young Scotsman to leave on a loan deal so that he can continue his development with regular first team football elsewhere.

The German manager has been confirmed as the club’s replacement for Frank Lampard.

Gilmour is highly rated at Chelsea but he is unlikely to play often during the remainder of the season. Mateo Kovacic, Jorginho and N’Golo Kante are all ahead of him in the pecking order.

Apparently, the likes of Wolverhampton Wanderers, Aston Villa and Crystal Palace are keen on signing the 19-year-old on loan until the end of the season. West Bromwich Albion have also been mentioned as a potential destination.

SL View: Decision could benefit the Blues in the long run

Gilmour has impressed during his first team cameos this season and the decision to loan him out for regular football could prove to be a wise one eventually. He has made six appearances for the Blues this season.

He has the potential to develop into a top-class player for Chelsea but the club will have to ensure that his progression is not halted.

It will be interesting to see where the 19-year-old ends up this month. The likes of Wolves and Villa have plenty of options in their midfield and Gilmour might struggle to get regular game time at those clubs.

A move to West Brom might allow him to play more often. The Baggies are in a relegation battle and they could use all the quality they can get. Someone like Gilmour could make a positive difference to their squad.