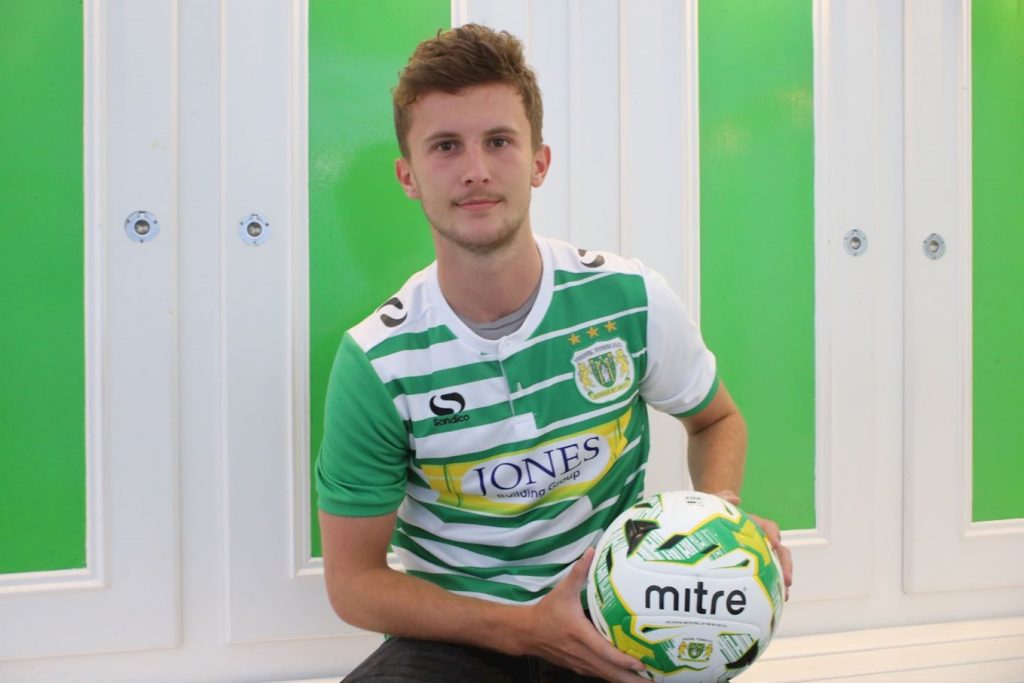 The 22-year-old defender has been a key player for Darren Way’s team this season and his performances have attracted the attention of several English clubs.

As per the reports, Swansea and Bristol City are keeping tabs on the player as well.

Yeovil signed the defender from Cardiff City in the January of 2017. James has already played against the likes of Chelsea and Manchester United with Cardiff and Yeovil. The 22-year-old has also picked up two international caps at the Wales U19s level.

The young defender signed a deal with Yeovil last summer which will keep him at the club until the summer of 2019 and therefore signing him at the end of this season should not be too much of a problem. With just one year left on his deal, Villa/Celtic will be able to land him on a bargain.

James can operate as a right back as well as a centre back in a three and his versatility will be an asset to the club he decides to join eventually. It will be interesting to see whether the player is keen on making the step up at the end of this season. The likes of Villa and Celtic would allow him to play at a higher level and continue his development.

James has played 45 times for Yeovil this season and he has managed to score once for the Glovers.