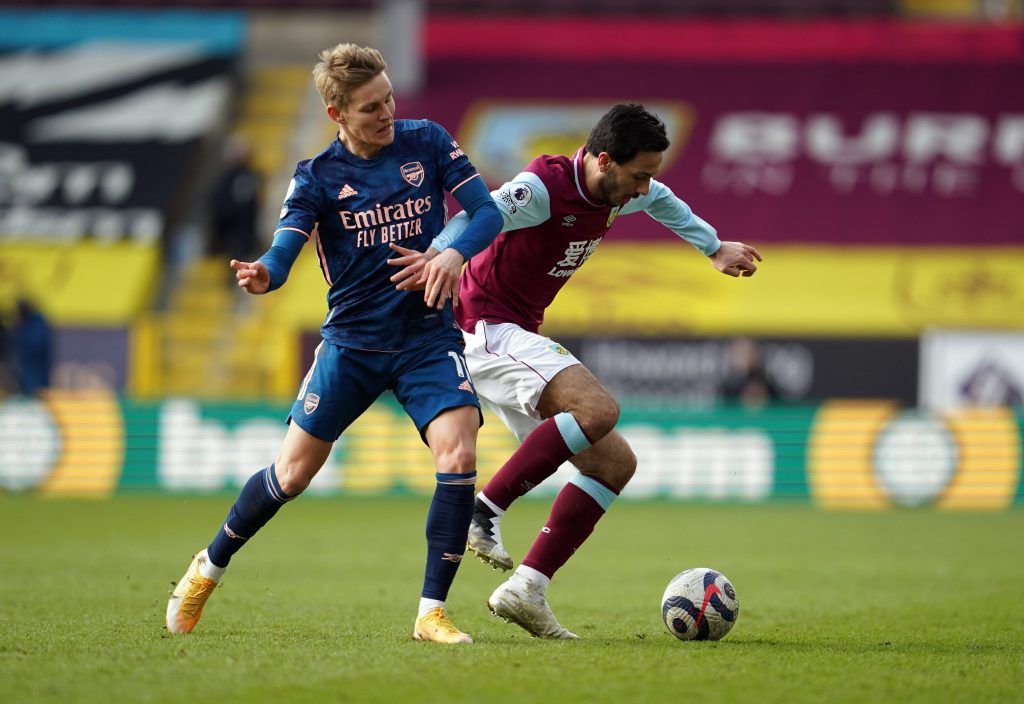 Odegaard signed for Arsenal on loan from Real Madrid in January but has yet to make much of an impact with the club.

He has failed to register a goal or an assist in eight appearances in all competitions since joining the Gunners.

In an interview with Stadium Astro, Stevens questioned whether the Norwegian playmaker has the appetite needed to perform in the biggest leagues.

“When he was 16, just about every club in the world of football wanted him,” said Stevens. “He’s gone to Real Madrid and been there for six years but hasn’t played too many games.

“He’s been on a whacking great big contract, and I don’t know whether he’s prepared to put himself out.

“You know the best players in the world when they get near the top, they still put the graft – they still do the hard yards and want to improve.

“When I’ve seen him play for Arsenal, I think he’s neat and tidy – technically he’s really good, but is he going to that little extra bit that wins you the game or makes sure you don’t get beaten?

“That’s just the one question mark I have against him because technically he’s got it.”

Odegaard hasn’t done much to suggest that he is a player that Arsenal should sign permanently this summer.

Stevens is spot on when he says that the Norwegian is neat and tidy, but he lacks an end product and his work rate is questionable.

If Arsenal are serious about returning to the top end of the Premier League, they need players who are prepared to go the extra mile.

As things stand, Odegaard must step up his productivity if he wants to stay with Arsenal beyond the end of the season.