Arsenal linked with a move for Paul Onuachu 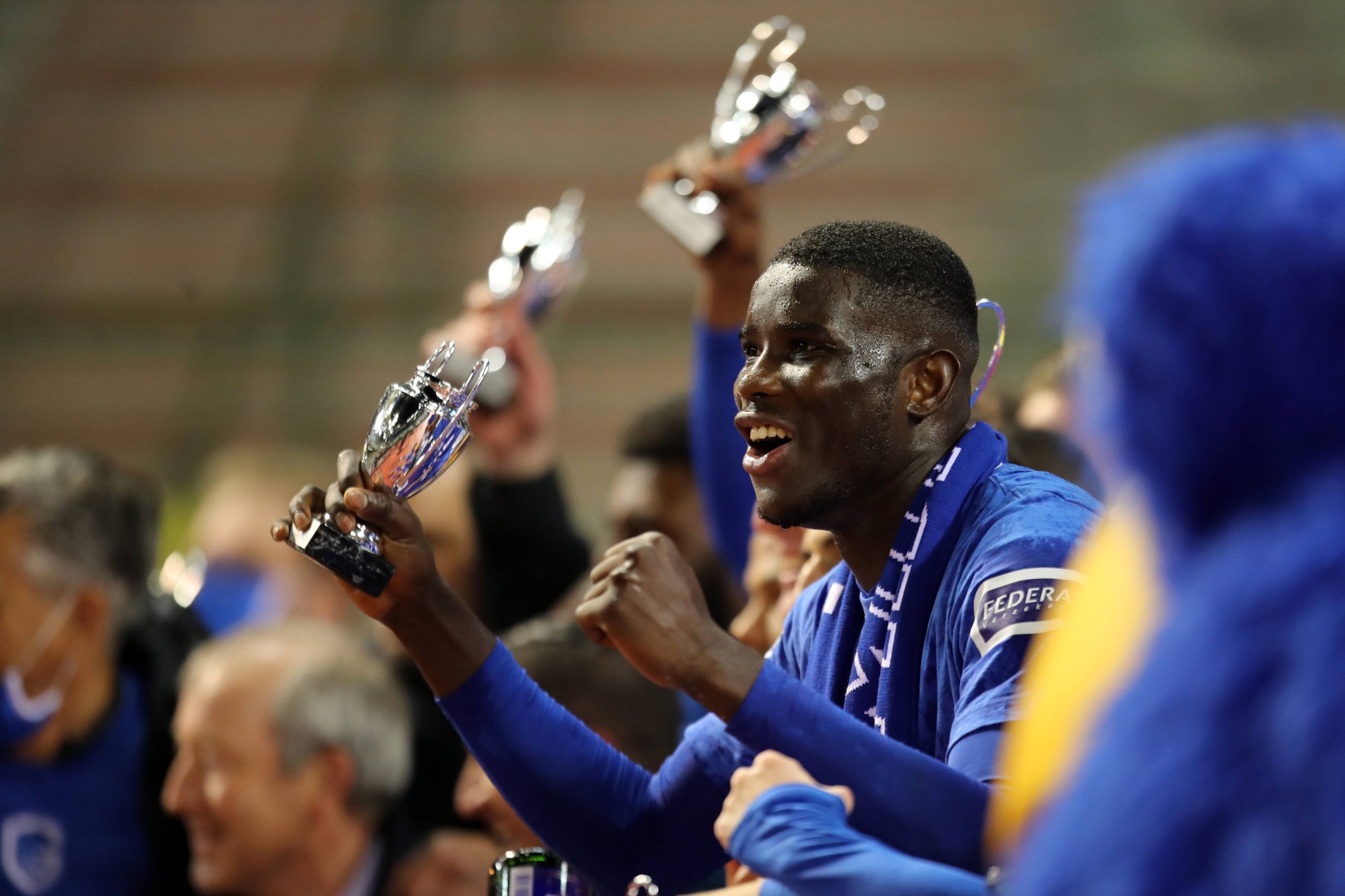 Arsenal have been linked with a move for Genk striker Paul Onuachu.

The Nigerian striker has been in impressive form this season, scoring 32 goals with three assists in all competitions.

The Belgian club could look to cash in on the 26-year-old this summer, with the player valued at around €30 million.

The report from Voetbalbelgie adds that the striker wants to join the Premier League club this summer.

Alexandre Lacazette has been linked with a move away from the London club in recent months, and Mikel Arteta will need to bring in a quality replacement if the Frenchman decides to move on.

Onuachu is a proven goalscorer who could form a formidable partnership with Pierre-Emerick Aubameyang and Nicolas Pepe next season.

The asking price seems quite reasonable for a player who has hit 30-plus goals this term, and the player’s desire to move to Arsenal could smooth the transfer process.

Onuachu is untested in a top European league and is a bit of a gamble, but the Gunners are unlikely to find another proven 30-goal striker, especially without the lure of Champions League football.

Arsenal will hope to bring down the asking price for Onuachu to give them additional funds to invest in new players this summer.

Read: Arsenal have been linked with a move for this Italian manager.