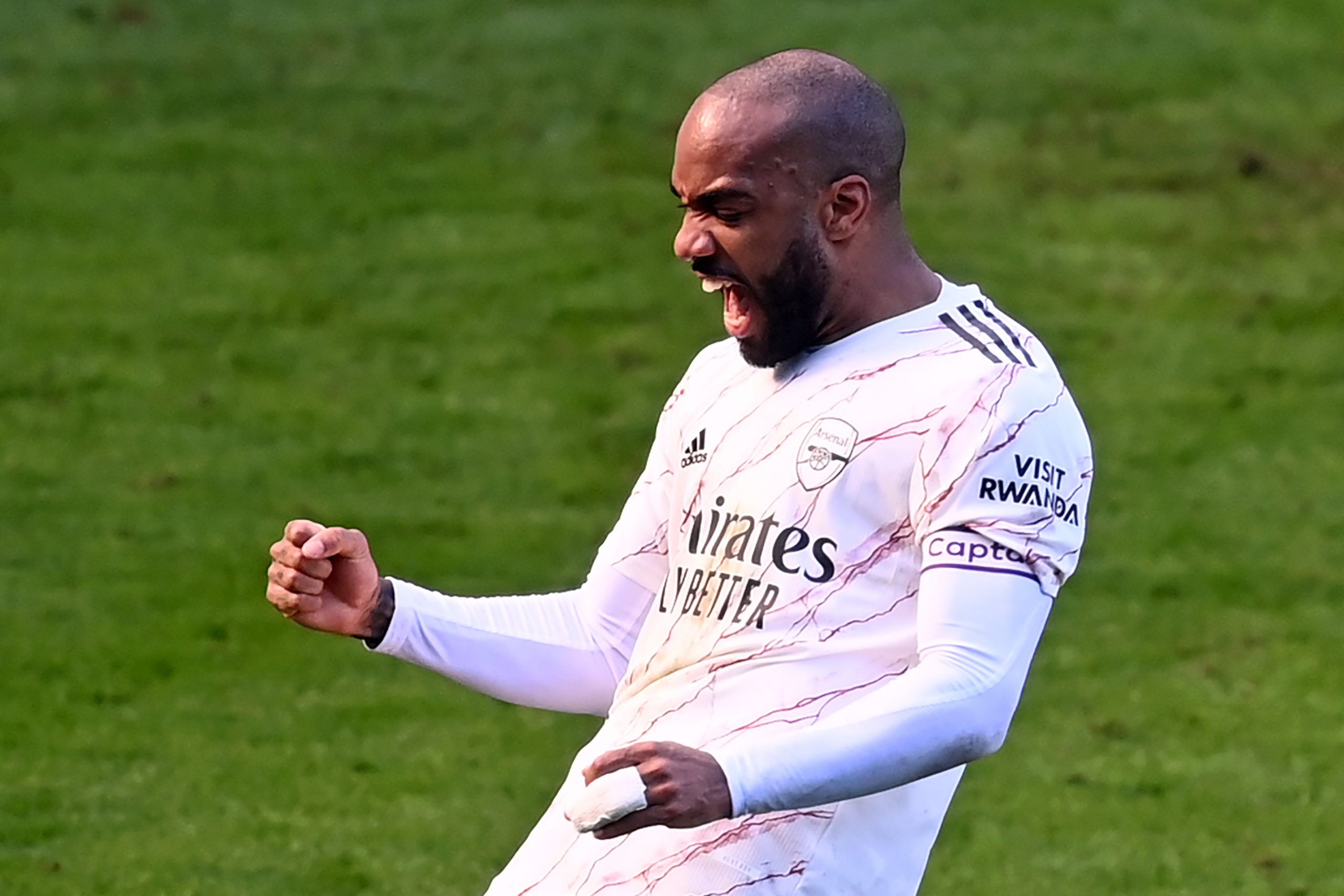 Alexandre Lacazette has been tipped to leave Arsenal this summer.

According to football.london, Lacazette has already decided his future as manager Mikel Arteta plots a summer clearout.

The 29-year-old has scored 11 goals in 30 appearances this season, despite not being a regular in the starting XI.

The former Lyon striker was linked with a switch to Atletico Madrid last summer, but the move failed to materialise.

With just one year remaining on his current contract, Arsenal appear ready to sanction a transfer at the end of the season.

Atletico and Roma have been linked with the forward, although a move back to France with Monaco may be more to Lacazette’s liking.