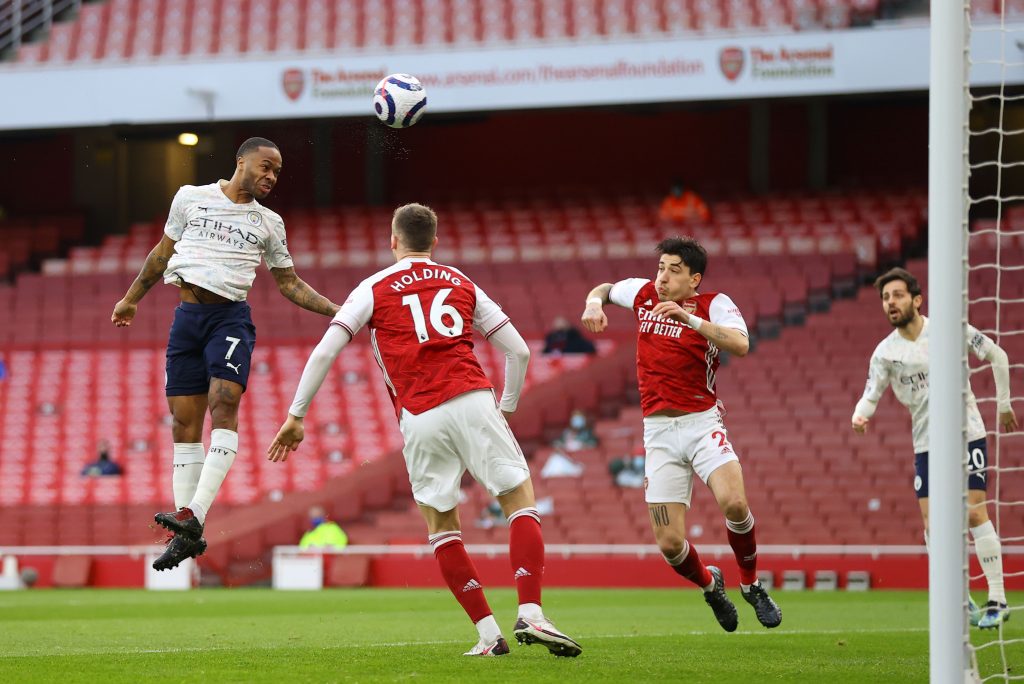 Arsenal fans have been told they are being unrealistic to think that the club should be challenging towards the top end of the Premier League.

The Gunners are currently tenth in the table, 11 points adrift of the Champions League qualification places.

Manager Mikel Arteta has come under fire from some Arsenal fans, but on-loan Queens Park Rangers forward Charlie Austin believes that the criticism is unwarranted.

“Can you please Arsenal fans?” he told talkSPORT. “(Arsene) Wenger was there for so long, but all of a sudden they hammered him like he was a failure, so he leaves.

“Another manager comes in, (Unai) Emery, they didn’t enjoy him and Arteta comes in and now he’s to blame.

“Look at your squad. Is your squad good enough to finish in the top four? Simple answer, no.

“Is your squad good enough in the top six right now in the Premier League? No! Well there you go then, your team just isn’t good enough.

“We’re not talking about titles, we’re not even talking about top four or even top six. Is this Arsenal team good enough to finish in the top half of the Premier League? That’s the question for Arsenal now.”

Austin is correct – Arsenal’s team just isn’t good enough. However, to suggest that Arteta is blameless for the current situation is wide of the mark.

The Spaniard has had three transfer windows to improve Arsenal’s fortunes and the current evidence suggests that is failing to deliver.

At the bare minimum, a club of Arsenal’s stature should be challenging for the top six without any problems. Given where they are right now, the fans have every right to question Arteta.

In other news, this Arsenal star has been linked with a summer move to France.