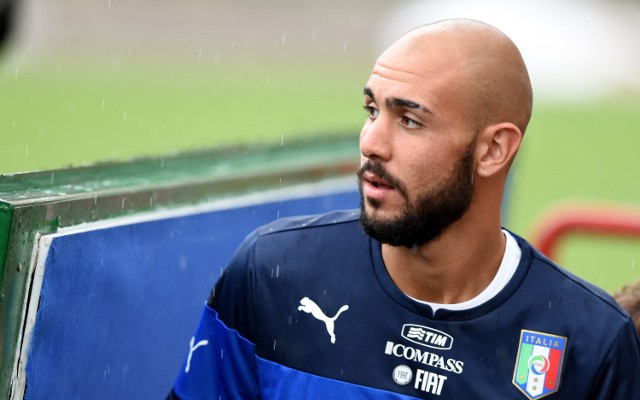 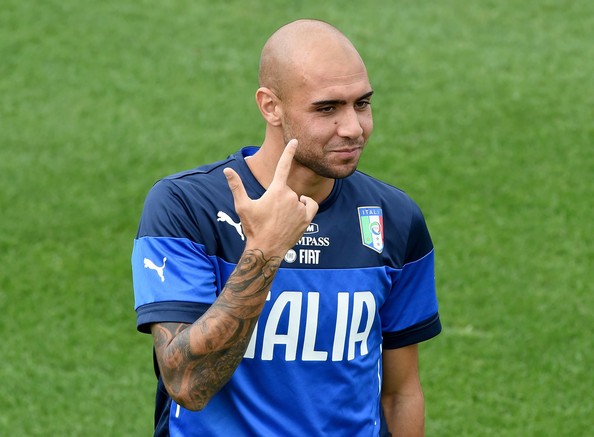 According to reports from Guardian‘s Michael Butler, Arsenal could make a £22m offer to Juventus for Italian striker Simone Zaza in the upcoming January transfer window.

Earlier the trusted and reliable Gianluca Di Marzio reported that the Gunners made a late bid for the striker but they were told that only a figure of €30m (£22m) could seal the player’s services. It was an understandable move from Juventus as they were fully aware that Arsenal won’t pay the transfer asking price for the 24 year old.

The report from Guardian also states that Arenal could make a loan move for the player willing to pay his wages and a £1.4m loan fee to the Bianconeri. The Italian however is relatively inexperienced and is not exactly the player who can fuel Arsenal’s Premier League title challenge.

Zaza hit the back of the net 12 times in all competitions for Sassuolo last season before Juventus exercised their option to sign Zaza for €18m in the summer. Thus a move to Arsenal was never on the cards for the player and the club’s perspective. Zaza also hasn’t started in either of Juventus’ Serie A encounters as Max Allegri’s side have nothing to show for after two games into the season.

The striker however could move in January if he feels that his place in the national team is under threat for the 2016 Euros due to a lack of game time. Whether he will be an upgrade on Olivier Giroud can’t be said as of now but knowing Arsene Wenger’s unwillingness to shell out large transfer sums, it can be safely said that Arsenal might not meet Juventus’ demands come in January.