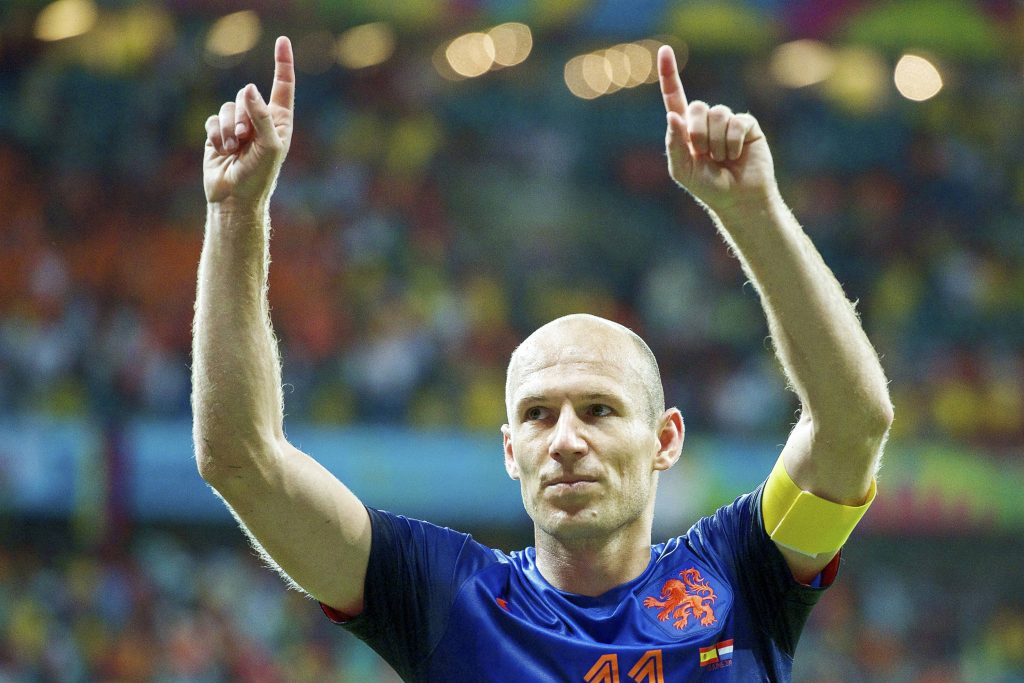 Arjen Robben has announced his retirement from football today.

The former Netherlands international initially hung up his boots in 2019 before reversing the decision to return to his first club Groningen last season.

Injuries and the coronavirus pandemic derailed the winger’s second stint. He has now announced his retirement with an emotional message on Twitter

“I have decided to end my active football career,” he wrote. “It was a tough choice. I want to thank everyone for their heart-warming support!”

The club also issued a statement: “Everybody around FC Groningen hoped and wished that Robben would continue for another season – he has decided to stop after much deliberation.”

One of the most skilful dribblers in his prime, Robben scored over 200 goals at club level and 37 for the Netherlands national team.

He won two Premier League titles with Chelsea and went on to win eight Bundesliga titles with Bayern. In 2013, he won the Champions League with the German club.

Along with his club success, Robben won 96 caps for the Netherlands and, although he played in the 2010 World Cup final, he was unable to lift silverware with his country.

Nowadays, almost any left-footed winger is compared to him. Robben’s trademark cut-in and shoot manoeuvre has become a signature move.

Whether we will see another winger like him, time will tell. We wish him all the best in his life post-retirement.