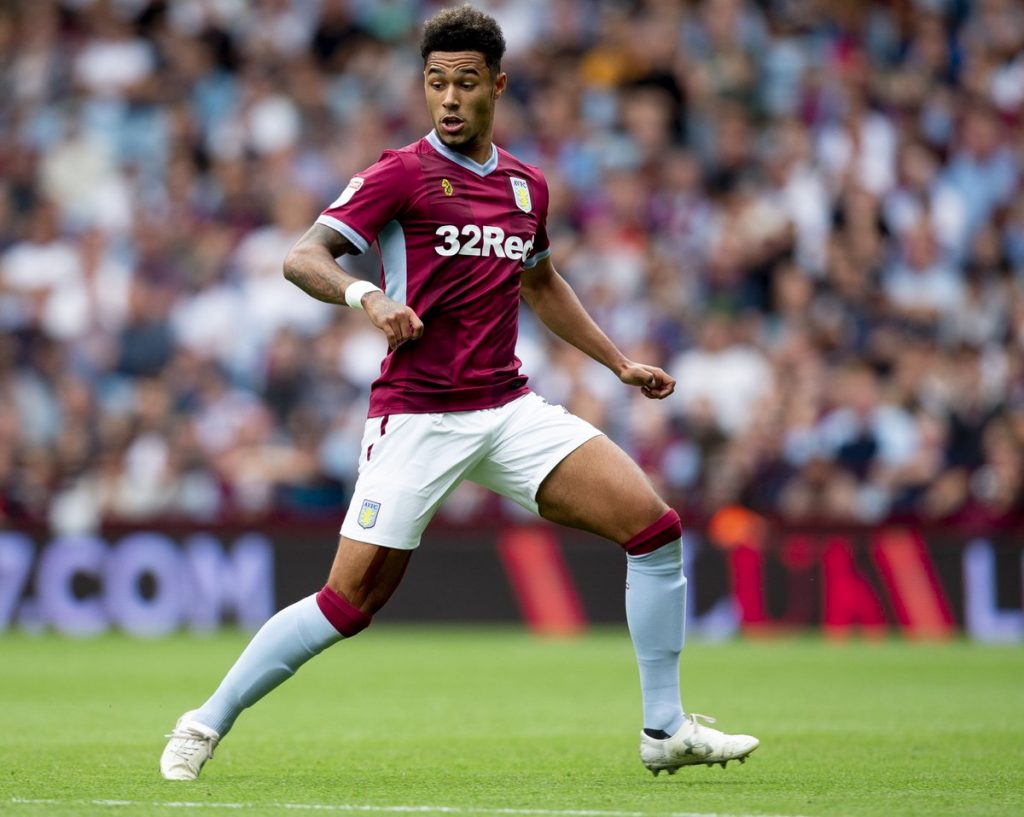 Aston Villa winger Andre Green has joined Portsmouth on loan for the remainder of the season.

The highly talented player will now look to continue his development with regular first-team football.

The arrivals of El Ghazi and Bolasie pushed him further down the pecking order at Villa Park and a loan move could be ideal for him.

However, the decision to send him out on loan has not gone down too well with the Aston Villa fans.

The Championship outfit have struggled in attack so far and some fans believe that Green could have been a useful option for the club instead of Adomah and the other underperforming players.

Steve Bruce is under a lot of pressure after a series of poor performances and it will be interesting to see if he can turn things around now.

Green’s departure on loan has certainly infuriated certain sections of the fan base and here is how they reacted to the news on Twitter earlier.

Why do you do this

Bruce trying to get himself sacked?

Loan them Bruce too

Aston Villa, the gift that keeps on giving

If this doesn’t mean @robsnodgrass7 is imminent I’m actually done.

What a joke. Would rather keep Andre then get Bolasie on big £