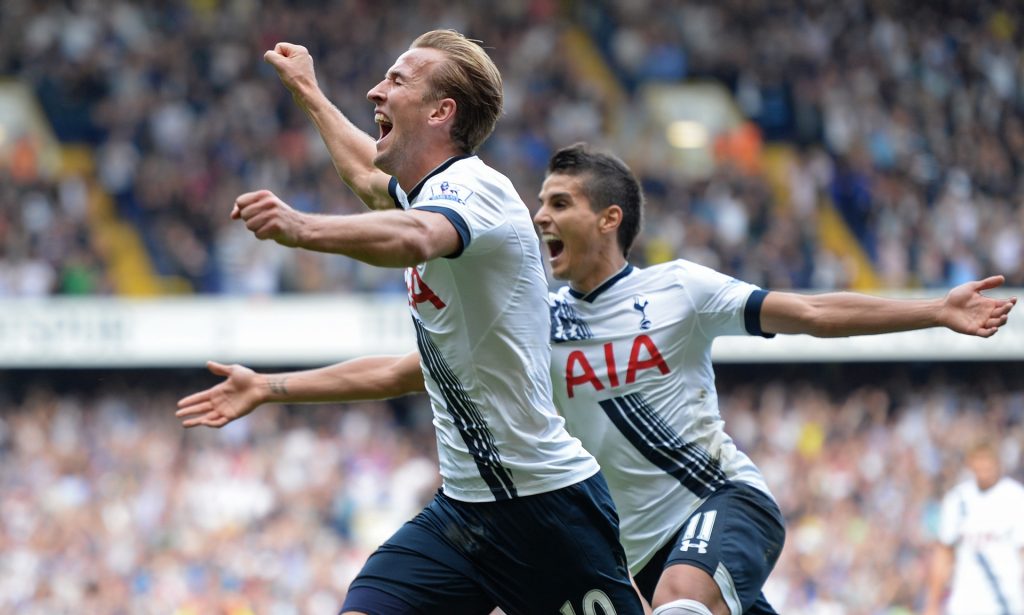 Tottenham Hotspur will be looking to build on the four points they have collected from their opening two matches in this season’s UEFA Europa League against bottom-of-the-group Anderlecht.  Both of these teams have drawn 1-1 with AS Monaco, whilst the Belgian side lost 1-0 at Qarabağ compared to Tottenham being comfortable winners at White Hart Lane versus the same side.

Victory for the Premier League side on Thursday would open up a nice gap between them and the team in third, halfway through the group stage.  Spurs are yet to win a game in October, drawing all three which started with Monaco and concluded with a below par performance in drawing 0-0 at home to Liverpool on Saturday.

Anderlecht are one point off the top of the league in Belgium and returned from the international break to thrashed Zulte-Waregem 4-0 at the weekend.  They are unbeaten in their last seven in their homeland but have not impressed in their opening two games in Europe this season.

Last season Anderlecht finished third in their UEFA Champions League group stage, recording only one win (versus Galatasaray) and taking one point from Arsenal; in a thrilling 3-3 draw at the Emirates.  They were then eliminated 3-1 on aggregate to Russian Premier League side Dynamo Moscow in their first Europa League tie.

Two key players, Aleksandar Mitrović and Chancel Mbemba were both sold to Newcastle United over the summer, whilst temporary stays, Marko Marin and Rolando have both since departed.

Midfielder Mahmoud Hassan is not due back until late November with a shoulder injury.

Danny Rose returned to left-back at the weekend but could be rested with Ben Davies available to split time during a busy period.

Nacer Chadli will miss out after picking up an ankle injury in the opening minutes of the weekend’s draw at home to Liverpool.  Clinton N’Jie replaced the Belgian international and the Cameroonian could be in line to start on Thursday.

Ryan Mason and Nabil Bentaleb both remain sidelined but Eric Dier is fresh to start holding midfield in the Belgian capital after being suspended over the weekend.

Heung-min Son is out injured.

7 – Anderlecht are unbeaten in their last seven domestic games, winning four and keeping five clean sheets during this run.

1984 – Tottenham Hotspur beat Anderlect in the final of this competition on penalties back in 1984.