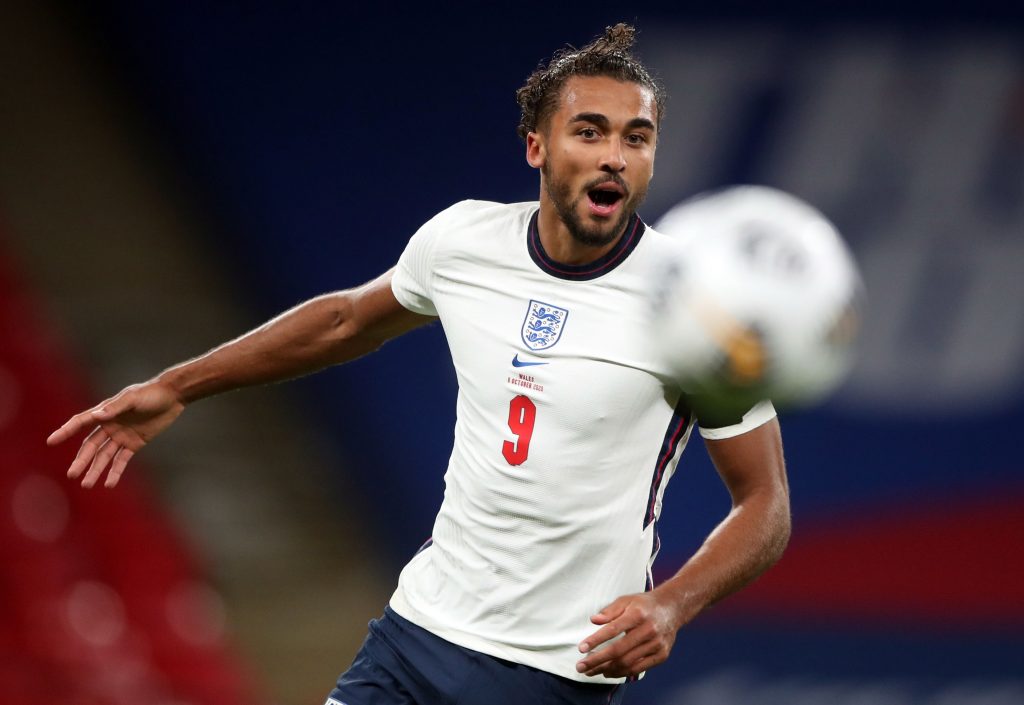 The 23-year-old has nine goals in six games across all competitions for the Toffees thus far, and that earned him his first England call-up and cap.

Calvert-Lewin scored on his Three Lions debut against Wales during last Thursday’s friendly and will now look to impress against Denmark in tomorrow’s Nations League clash after not finding the back of the net against Belgium.

Everton are looking to break into the top-six this season and going forward, and having a quality finisher upfront will play a huge role if they are to achieve that.

English Premier League legend and record goalscorer Alan Shearer is a fan of the Everton star, and he has been impressed with his recent performances.

“He got 13 goals in the Premier League last season and he’s already got six goals in the first four games. He’s always been the type who runs all day and works the channels well, but he’s become much more aggressive, particularly in the air, and better at finding space in the box.

“And with the creative players that Everton have got now, he’ll keep scoring goals.”

Everton added Colombian playmaker James Rodriguez to their squad this summer, and the former Real Madrid star has been responsible for three goals and three assists in five appearances.

The 29-year-old, Lucas Digne and Richarlison are consistent creators of chances, and DCL will regularly benefit from their ability to constantly carve out goal-scoring opportunities.