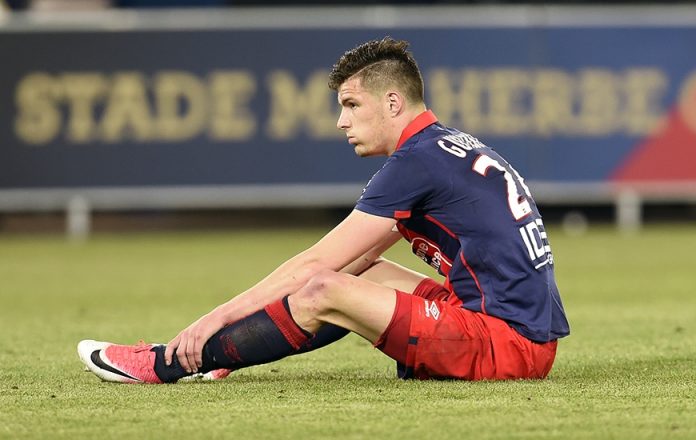 Aston Villa are interested in signing the Caen right back Frederic Guilbert this month.

The player’s agent has confirmed to French news outlet Trendance Ouest (translated by Birmingham Live) that the Championship club have submitted an offer for the player.

He said: “This is an offer of a few million euros, with bonuses depending on his playing time and a possible rise in the Premier League.”

Dean Smith is looking to improve his defence and he believes Guilbert will be a good addition.

The right back has been very good for Caen and he was their player of the season last year. It will be interesting to see if they sanction a sale for their star defender.

Aston Villa need to improve at the back if they want to secure promotion and someone like Guilbert would certainly improve them.

The likes of Elmohamady and Hutton have struggled this season and Guilbert would be an upgrade on them.

It will be interesting to see if the Championship side managed to pull off the deal this month.

Smith should look to bring in a centre back as well. Aston Villa have been very poor at the back and a couple of wise additions at the back could transform them as a team.