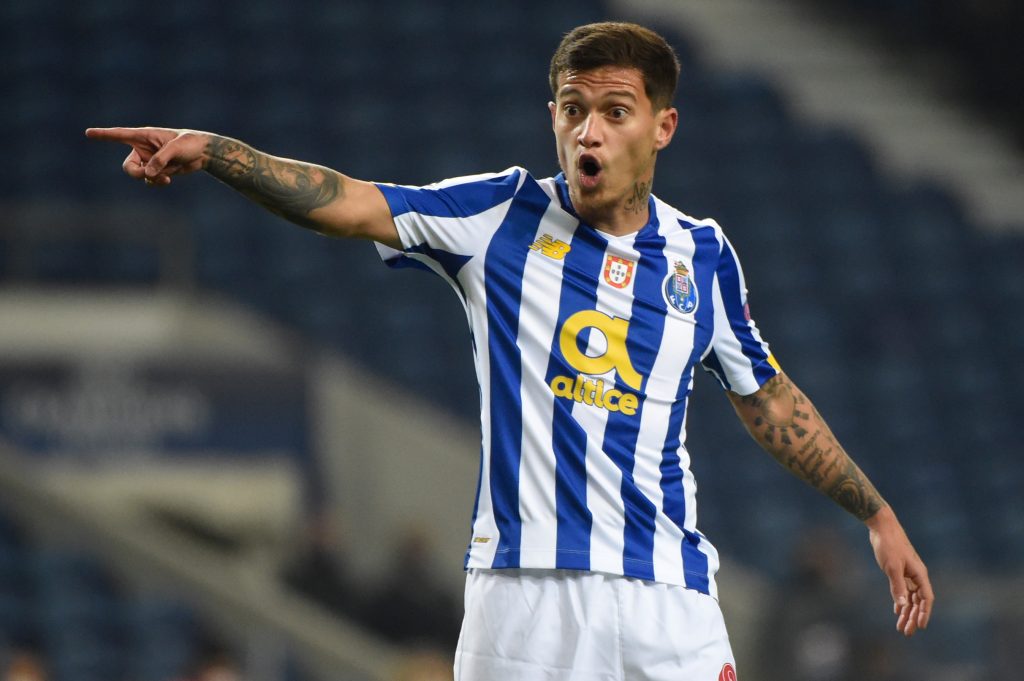 AC Milan are hoping to secure the services of Porto winger Otavio when his contract expires in the summer, according to A Bola (via Alfredo Pedulla).

Otavio joined Porto from Internacional in 2014, arriving in September on a free transfer. He has since become a regular for the Portuguese side, winning two Liga NOS titles. Last campaign, he recorded nine league assists as his side lifted the trophy.

However, his contract is set to expire in six months, leaving him free to talk to other clubs over a move in the summer.

One of the clubs interested in the Brazilian is Serie A table-toppers AC Milan, who are ready to offer the winger a four-year contract worth €1.5 million per year to encourage him to come to the San Siro (A Bola, via Alfredo Pedulla).

The Rossoneri have had a superb season so far, currently sitting at the top of Serie A. Despite this, new additions will be necessary if they wish to maintain their position at the summit while competing in knockout competitions.

This is unlikely to have any bearing on whether they sign Otavio, however, as he would most likely arrive on a free transfer for next season, as opposed to in the current January transfer window.

If Milan do make a move for the winger, then they may face tough competition for his signature. Alfredo Pedulla mentions that Roma manager Paulo Fonseca is a big admirer of the Porto man.

Meanwhile, Leicester City have also been linked with a move for Otavio (tuttomercatoweb).

The Foxes are likely to be in the hunt for a new winger this summer. Cengiz Under is only on loan, while Demarai Gray is looking likely to depart. Marc Albrighton is now in his 30s, and Ayoze Perez is yet to perform consistently at the Midlands side.

This leaves Leicester with only Harvey Barnes as a reliable option out wide. A player like Otavio could fill a hole next season.