India
Home News 10 players who are still at chelsea somehow 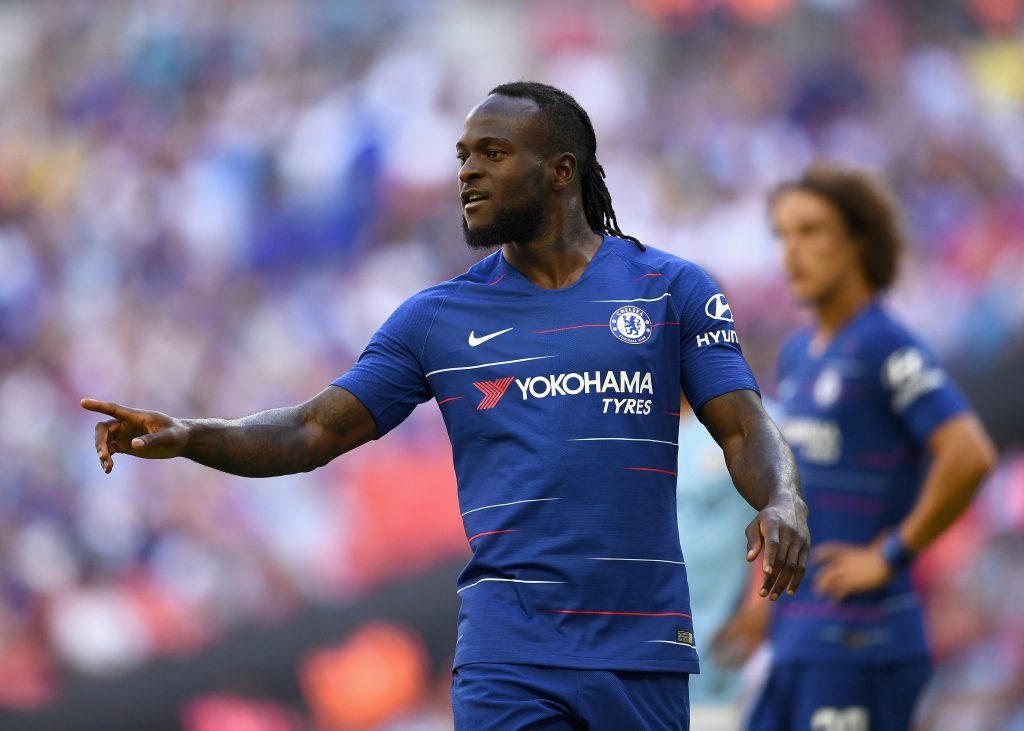 On Thursday, January 14, 2021, Chelsea fans were hit with the bombshell that their longest-serving player, Lucas Piazon, left to join Braga on a permanent basis. It’s just a shame that he didn’t get a proper send off in front of the fans.

But fear not, Chelsea fans. There is still a wide selection of legends still under contract at the club. Happy days.

All sarcasm aside, here are ten players you probably didn’t know still played for Chelsea.

If you took a temporary internet hiatus at some point in October, you would have missed this news. Yep, Petr Cech is still eligible to play for Chelsea, despite retiring in 2019.

The 38-year-old, who was already on Chelsea’s books as a technical advisor, was named in the South-West Londoners’ 25-man squad for the 2020/21 Premier League season as a precautionary move due to the COVID-19 pandemic.

Can’t be much worse than Kepa Arrizabalaga, I suppose.

Bakayoko enjoyed a fantastic spell at Monaco, helping them dethrone Paris Saint-Germain from the Ligue 1 summit, as well as reaching a Champions League semi-final. So, when Antonio Conte brought him to Stamford Bridge to be Nemanja Matic’s replacement, it seemed like shrewd business.

Things didn’t go as planned. Bakayoko underperformed, subsequently missing out on the 2018 World Cup. He has not received a call-up since.

And yet, he is still a Chelsea player, following loan moves to Milan, Monaco and Napoli.

Now THERE’S a name you haven’t heard in a while.

Baba Rahman joined Chelsea from Augsburg in a deal worth up to £22 million back in 2015. After spending most of his debut season on the bench behind Cesar Azpilicueta, the Ghanaian spent the next four years out on loan at Schalke, Reims and Mallorca.

With his contract set to expire last summer, Chelsea gave him a one-year extension for whatever reason. He now sits in their reserves.

Davide Zappacosta has over 50 appearances for Chelsea in all competitions. Surprised? I know I am.

However, Azpilicueta’s move to the right-back spot, as well as the emergence of Reece James, saw the Italian fall out of favour at Stamford Bridge. He has since returned to Serie A on loan: first at Roma and then at Genoa.

Victor Moses’ Chelsea career took a while to get off the ground, but the Nigerian found some success at the Blues. During Conte’s reign at Stamford Bridge, Moses became the club’s first-choice right wing-back, starting in a title-winning side.

However, Conte’s departure led to a massive decrease in his game time, and he has since been loaned to Fenerbahce, Inter Milan and Spartak Moscow.

Having already taken N’Golo Kante from Leicester City one year earlier, Chelsea returned to the King Power Stadium to sign the other half of the Foxes’ title-winning central midfield duo for a £35m fee.

Unfortunately, the Englishman was not able to emulate Kante’s success at the Blues. Following loan moves to Burnley and Aston Villa, Drinkwater finds himself in Chelsea’s reserves, excluded from their Premier League squad.

Despite not appearing for them since 2017, Kenedy is still a Chelsea player.

The Brazilian has had time on loan at Watford, Newcastle United, Getafe and Granada over the last four years.

Brought in as a youngster from Vitesse back in 2013, Marco van Ginkel is now 28 years of age. Yep, TWENTY EIGHT.

In his time at Stamford Bridge, the Dutch midfielder has made just four appearances for Chelsea in all competitions. As of now, he is in the middle of his fourth season at PSV Eindhoven – despite never signing a permanent deal with them.

Here’s a man that FIFA 17 Career Mode players will know all about.

The Belgian winger once looked like a promising talent in his younger years, scoring on his first start for Chelsea in 2017. However, a knee problem has prevented him from making an impact during loan spells at Real Betis, Celtic and Vitesse.

As of now, he is in Chelsea’s reserves, with his contract set to expire in 2022.

Signing for the Blues in 2016 from New York Red Bulls, Miazga has found opportunities at Chelsea hard to come by.

The American has made just two appearances for the London club amid several loan spells elsewhere. His latest loan adventure is in the Belgian league with Anderlecht.