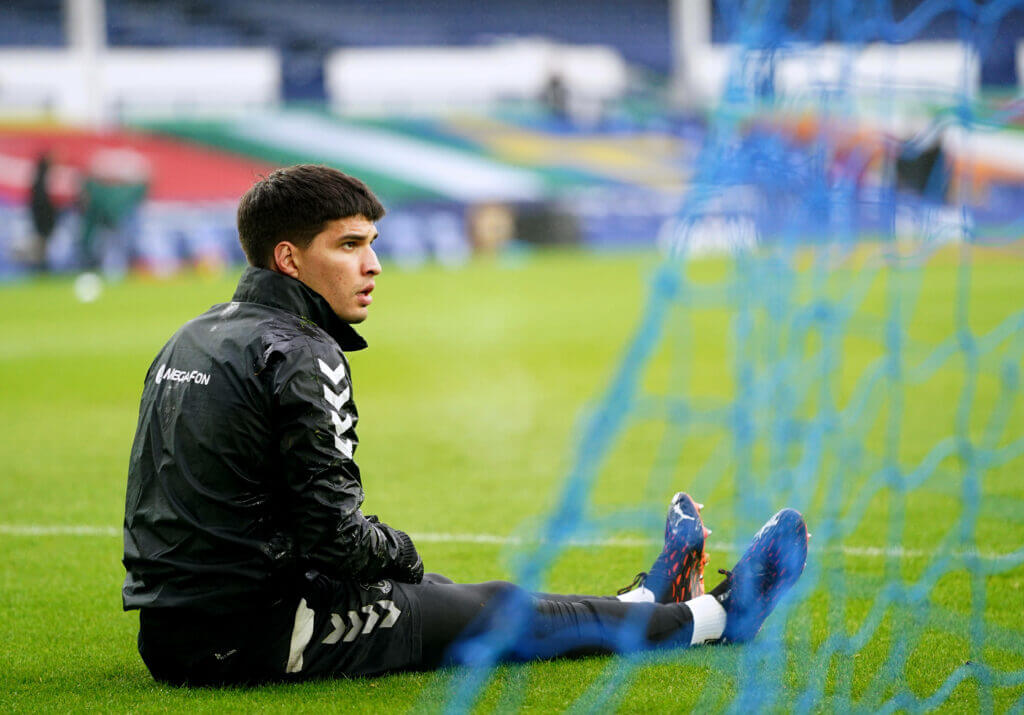 Everton lost 2-0 against Manchester City in the FA Cup quarter-final at Goodison Park on Saturday. 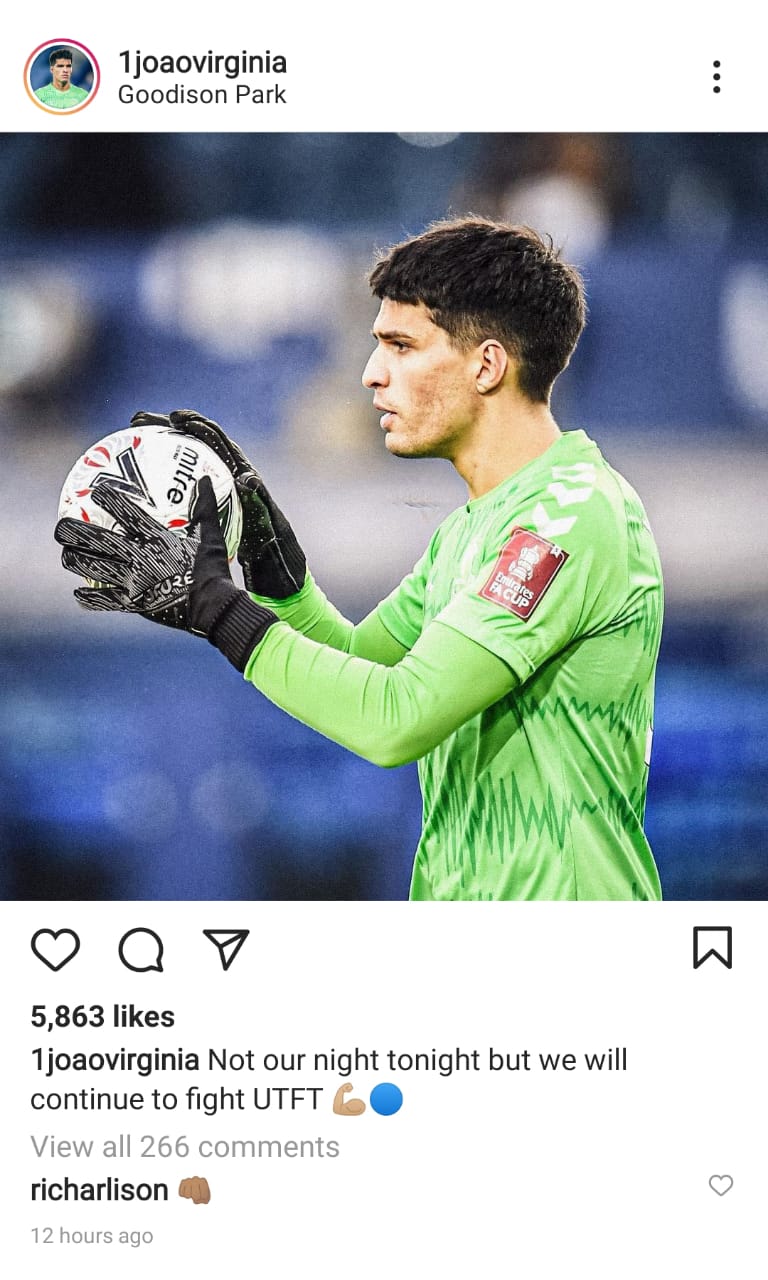 The 21-year-old, who made his first senior appearance against Burnley after Jordan Pickford got injured, started the match against Pep Guardiola’s side.

The young goalkeeper was simply superb during the game, making some brilliant saves.

Carlo Ancelotti was full of praise for the youngster after the game. The Italian said that he had no doubt over Virginia’s qualities and knew that he would handle the situation well despite his inexperience.

According to The Sun, Pickford is set to be on the sidelines for up to six weeks. With Robin Olsen, on loan from AS Roma, also currently injured, Virginia could get more opportunities this season.