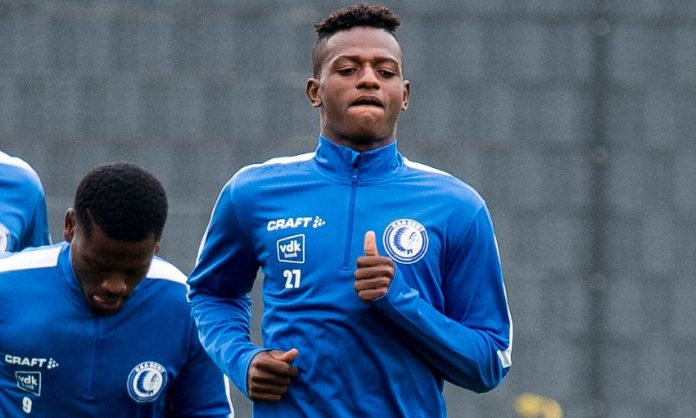 Liverpool confirm young left-back Anderson Arroyo has left the club on loan. The 18-year-old has joined Belgian outfit KAA Gent for the 2018/19 season. With game time in the first-team looking unlikely under manager Jurgen Klopp, with Andrew Robertson and Alberto Moreno ahead of the teenager in the pecking order, Arroyo has sought a loan move away from Liverpool to get more opportunities.

Signed from Colombian side Fortaleza CEIF in January 2018, the defender has yet to make an appearance for Liverpool as he spent his debut season on loan at RCD Mallorca. Liverpool will surely be keeping an eye on his development at Gent and will hope he’s given enough minutes to prove his worth.

The first-team have been impressive this campaign, boasting two wins from two in the Premier League and finding themselves as second favourites to win the title. Liverpool haven’t conceded a goal this season either, so Arroyo would have a tough task to dethrone in-form players in Klopp’s squad. Nevertheless, his switch to Gent could see him return as a new player next summer.

Liverpool supporters haven’t had the chance to see much of Arroyo, due to the two loan moves since his arrival, but the wait might be worth it if he lives up to his potential.