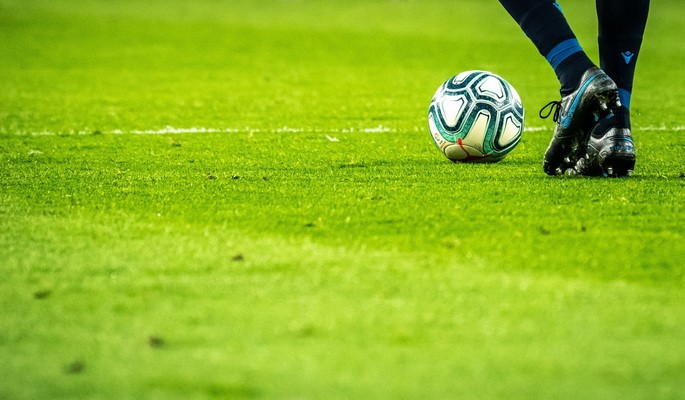 Big spending in the 2022 summer transfers window showed that football is recovering financially after Covid-19, with some of the world’s best players witnessing their market values surge after signing new contracts. However, in the world of football, five giant names stand out.

European football clubs are willing to spend heavily on their players, which has remained one of the biggest drivers of their surging market values. Most of the highest valued players are new-generation superstars, with Kylian Mbappé and Erling Haaland as the top two names.

After signing a massive new contract with PSG, Kylian Mbappe has become the highest-paid footballer in the world, earning over €62 million a year. According to Transfermarkt data, the next-generation leader has the highest market value in the football world, standing at €160 million as of May.

Another new generation superstar, Erling Haaland, ranked second among the highest valued footballers. Manchester City’s new signing has witnessed his market value soar over the past two years, jumping from €80 million in 2020 to €150 million in June this year.

However, comparing these figures with the market value of some of the world’s top-tier football clubs brings a new perspective. Statistics show that with €310 million in combined market value, Kylian Mbappé and Erling Haaland are together worth more than football clubs Sevilla FC or Brentford FC.

With a market value of €100 million, Vinicius Junior is the third most-valuable footballer globally. Phil Foden and Mohamed Salah follow with €90 million each, respectively.

The Transfermarkt data showed the five players together are worth more than AC Milan, the world’s thirteenth most valuable football club. Their combined market value also exceeds Aston Villa and Juventus FC, clubs worth €555.5 million and €520.6 million as of this year.

The Egyptian king of Liverpool signed a new three-year contract in July, making him the highest-paid player in the club’s history. However, statistics show the football superstar was the only player on the top five list whose market value dropped this year. In fact, his valuation has been falling for almost two years in a row.

In December 2019, Mohamed Salah was valued at €150 million. By the end of 2020, this figure slipped to €120 million and continued falling. In June 2021, the market value of the Egyptian footballer stood at €100 million, €10 million more than in the same month this year.